Nokia just announced the new Nokia Lumia 925, and now we have the full specifications on the handset, which will come with the latest version of Microsoft’s mobile OS, Windows phone 8.

The Nokia Lumia 925m features a 4.5 inch WXGA AMOLED display with a 1280 x 768 pixel resolution, the handset comes with 1GB of RAM and 16GB of built in storage, there is also a dual core 1.5GHz Qualcomm Snapdragon S4 processor. 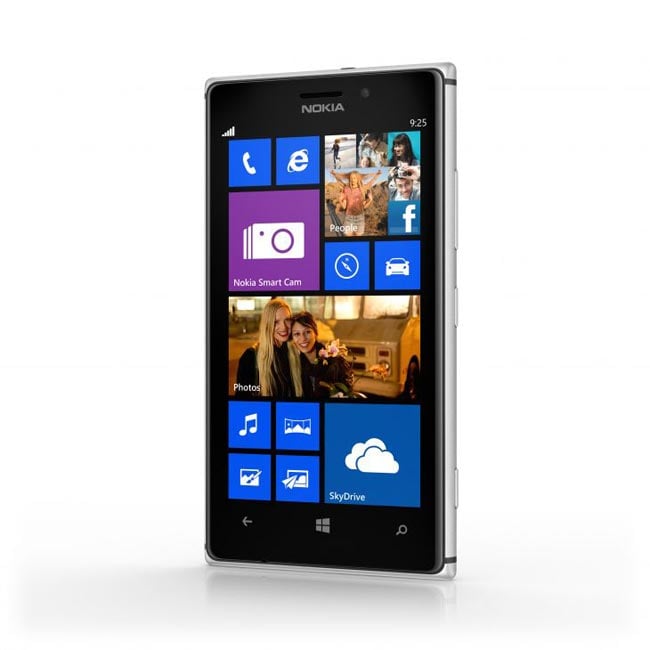 Other specifications on the Nokia Lumia 925 include a 2,000 mAh battery with wireless charging, the handset also comes with a number of Nokia apps which include HERE Maps and HERE Drive+ and HERE Transit. 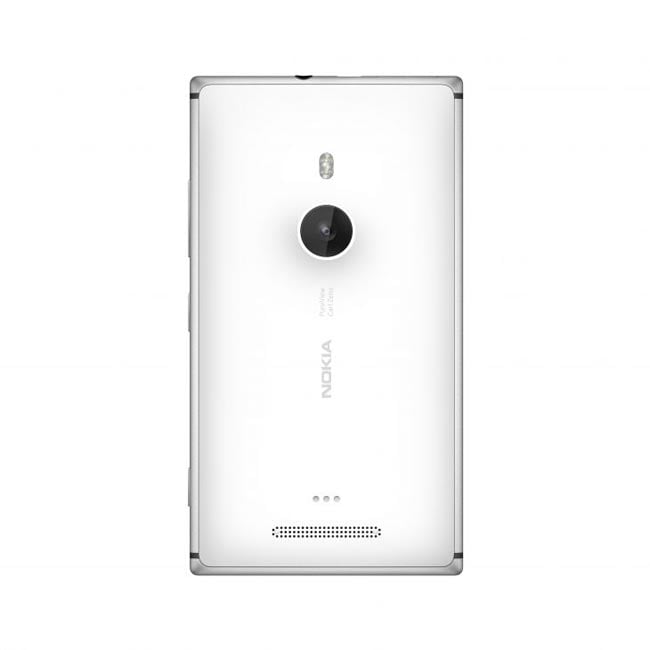 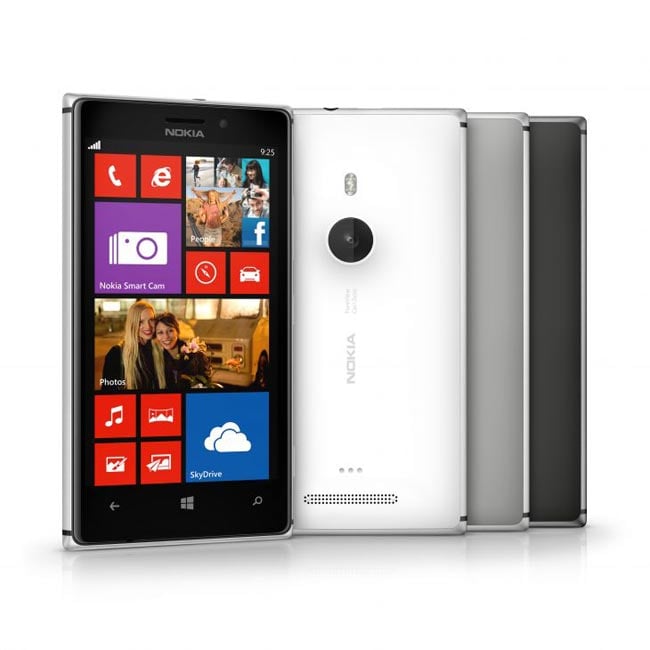 The Nokia Lumia 925 will go on sale in Europe in June for 469 Euros before taxes, the device will launch in a number of countries in Europe, which include the UK, Germany, Italy and Spain, it will also launch in China in June and will be headed to the US with mobile carrier T-Mobile.