Earlier today we showed you a leaked photo of the Nokia Lumia 925, and now Nokia has officially announced this new Windows Phone 8 smartphone, and we have all the details on the Lumia 925.

The Nokia Lumia 925 will be the first Nokia Lumia smartphone to feature an aluminum casing, the handset comes with a 4.5 inch AMOLED display with a resolution of 1280 x 768 pixels. 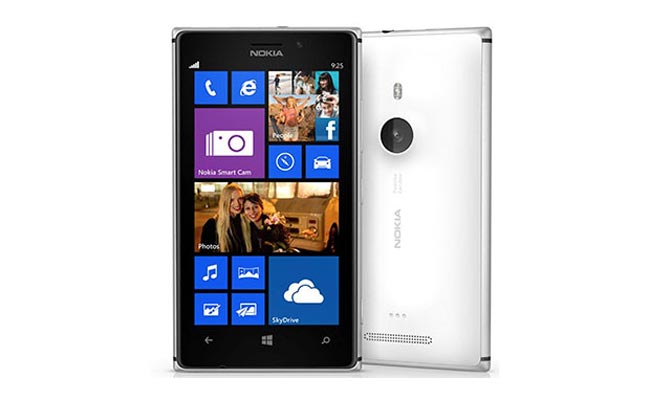 The Nokia Lumia 925 is powered by a dual core Qualcomm Snapdragon S4 Pro processor with a clock speed of 1.5GHz, the handset also comes with 1GB of RAM and and 8.7 megapixel OIS camera.

The Nokia Lumia 925 includes the most advanced lens technology and next generation imaging software to capture clearer, sharper pictures and video, including the best low light images. The Nokia Lumia 925 also introduces the new Nokia Smart Camera mode, coming as an update to all Lumia Windows Phone 8 smartphones. Nokia Smart Camera offers an easy way to capture ten images at once and edit the pictures with options like Best Shot, Action Shot, and Motion Focus for creating the perfect high quality image.

The Nokia Lumia 925 will go on sale in the UK, Germany, Italy, Spain and China in June, the handset will retail for 469 Euros before taxes, as soon as we get more details on the full specifications on the device we will let you guys know.