Nokia are holding a press event in London later today, Nokia are expected to announce a new Lumia smartphone, the Nokia Lumia 925, and now it would appear that the handset has been leaked ahead of the official announcement.

The photos below were posted on Twitter by @evleaks, and show the new Nokia Lumia 925, the handset will come with Windows Phone 8, and is also expected to feature Nokia’s PureView camera technology, possibly the same 8.7 megapixel sensor that launch in the Verizon Nokia Lumia 928. 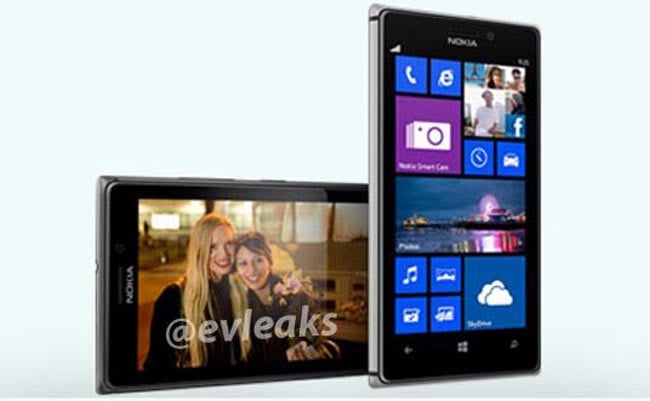 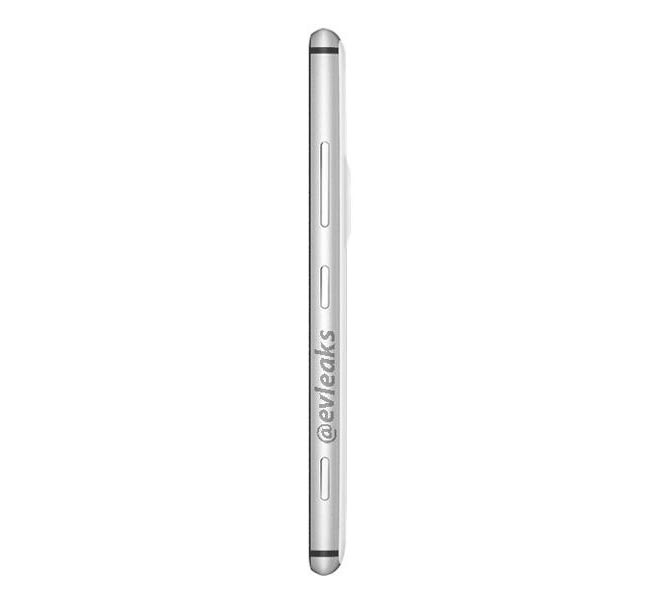 Nokia’s press event kicks off at 10AM UK time today, we will have more details on the Nokia Lumia 925 later on today, as well as details on anything else Nokia plans to announce.