Nokia Lumia 1520 is one of the most rumored handset in the past few weeks. We’ve seen the handset in a several leaked images of the gigantic 6-inch phablet as well as several press renders and features overview.

Now, Nokia device link confirms the resolution the handset is expected to bring at the table as well as its name. 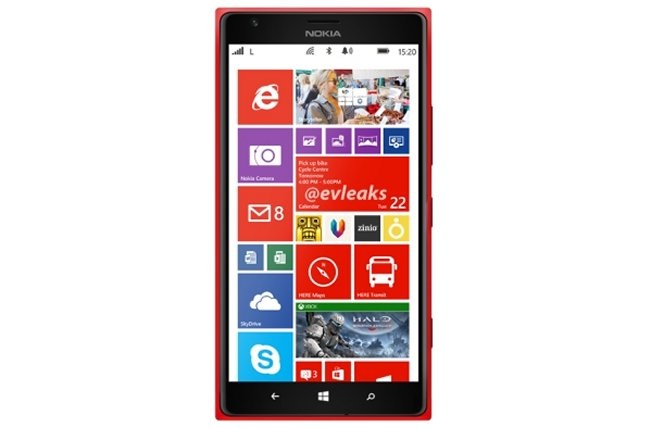 The Nokia device link, courtesy of NokiaPowerUser, clearly shows that the handset will be known as Lumia 1520 and will feature a 6-inch display with a 1920 x 1080 pixels resolution. Other specifications of the purported Nokia Lumia 1520 is not a mystery as well. Thanks to the rumor mill, we know that the handset will feature a quad-core Snapdragon 800 SoC with Adreno 330 GPU and 2GB RAM onboard. 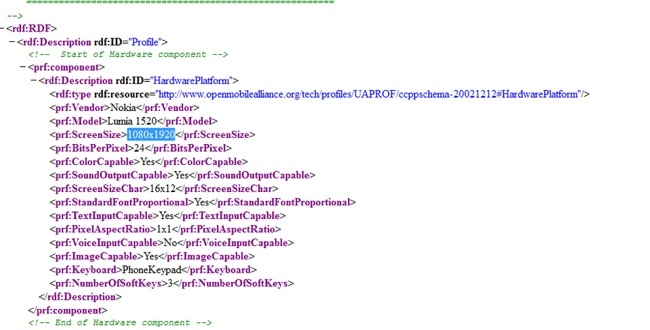 On the storage side, the handset will feature 32GB internal storage with a microSD card slot and a massive 3,400 mAh battery. On the rear, the handset comes with a 20MP PureView camera with Carl Zeiss Optics and dual-shot capabilities.

Nokia Lumia 1520 is expected to see the daylight at Nokia World on October 22nd in Abu Dhabi UAE. The Finns are expected to unveil six new Lumia devices at the event that includes Lumia 1520 as well as Lumia 2520 Windows RT tablet, Nokia Lumia 525 and three other devices.

We’ll update you as soon as more information is available about the other devices.