Recently, we saw the leaked render of the alleged Nokia Lumia 1520, and saw the device posing for the camera. Now, we have some more leaked images of the purported Nokia Lumia 1520, the massive 6-inch phablet expected to see the daylight by the end of this month. 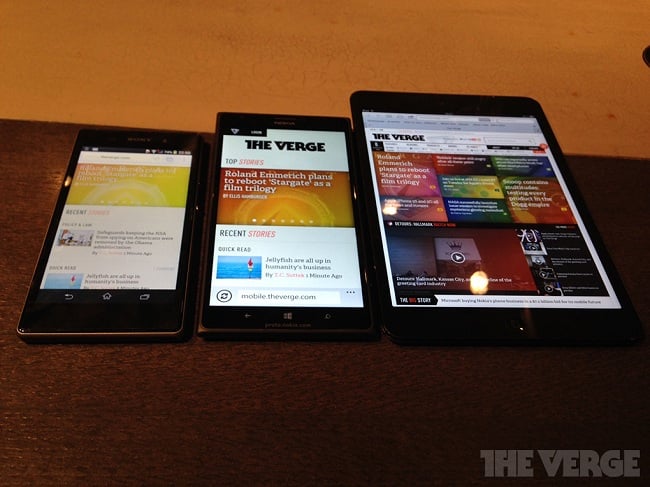 The images of the so-called Nokia Lumia 1520 surfaced from The Verge. The images compare Lumia 1520 with a Sony handset and show a number of features the device is expected to bring at the table. According to The Verge, the device packs a 6-inch 1080p display, 2GB RAM, Snapdragon 800 SoC, 32GB internal storage with a microSD card slot and runs Windows Phone 8 GDR3 on top of it. It seems as if the device is capable of capturing photos at 16 megapixel and 5 megapixel resolution. The images are captured on both resolutions simultaneously or you can simply capture the image at 5MP mode. 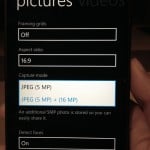 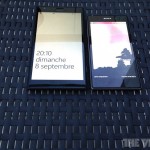 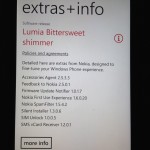 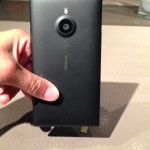 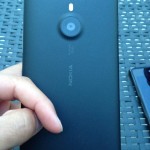 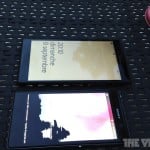 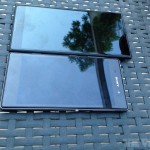 If you take a closer look at the leaked images, they match the press render leaked by @evleaks earlier this week as well with PureView technology camera and LED flash.

The Finnish maker is expected to unveil the device later this month, with an expected delivery by the end of this 2013. Can Lumia 1520 help Nokia and Microsoft compete against Android and iOS?