A number of rumors suggest that Nokia is working on a 6-inch phablet known as Nokia Lumia 1520, which will bring top of the line specifications to Windows Phone for the first time. We have seen the device posing for the camera, and we even saw a screenshot of the alleged Lumia 1520 home screen, thanks to @evleaks. Now, the infamous leaker has posted an unofficial press render of the purported Nokia Lumia 1520. 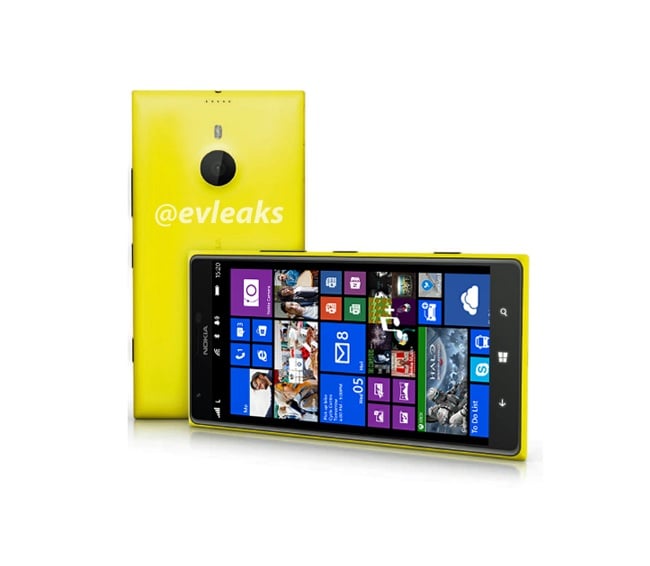 The guy has a very decent track record of leaking information about unreleased, flagship devices. So, we have every reason to take this rumor with appropriate amount of salt. I’m not saying you should put your entire faith in this leak, but this could be the possible appearance of Nokia Lumia 1520.

The device is expected to bring high end specifications including quad-core Snapdragon 800 chipset, 1080p display, 20 megapixel camera and Windows Phone 8 GDR3. The device is expected to see the daylight by the end of this month. A rumor suggests that Nokia will schedule an event by the end of this where the Finnish maker will showcase it’s first phablet.

We don’t have complete list of specifications at the moment, but they should start appearing soon. Stay tuned to Geeky Gadgets and we’ll make sure to update you if anything appears on the internet