We previously heard that the Nokia Lumia Phablet would be announced in September, and now it would appear that we may have some more details on the handset.

According to a recent report, the Nokia Lumia Phablet will come with an updated version of Windows Phone 8, which will offer support for advanced features, like a 6 inch full HD display with a resolution of 1920 x 1080 pixels. 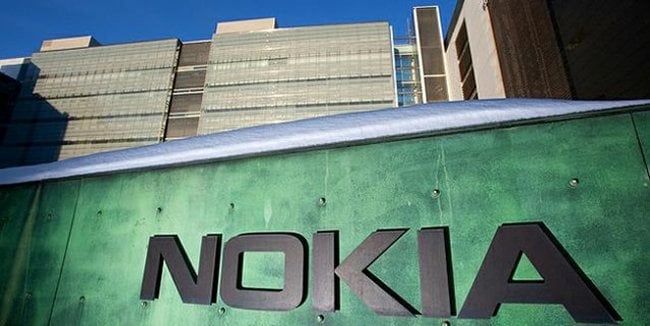 As well as the 6 inch full HD display, the Nokia Lumia Phablet is also rumored to feature a quad core processor, possibly a Qualcomm Snadpragon 800 processor and a 20 megapixel camera.

As soon as we get some more information on the Nokia Lumia Phablet, and also some actual photos of the device we will let you guys know.