Last week we saw a photo of Nokia’s new Phablet, the Nokia Lumia 1520, which was previously called the Nokia Bandit, and now it looks like we have a screenshot from the handset.

Thew photo below was posted on Twitter by @evleaks, and is apparently a screenshot from the new Nokia 1520, which is said to feature a 6 inch full HD display. 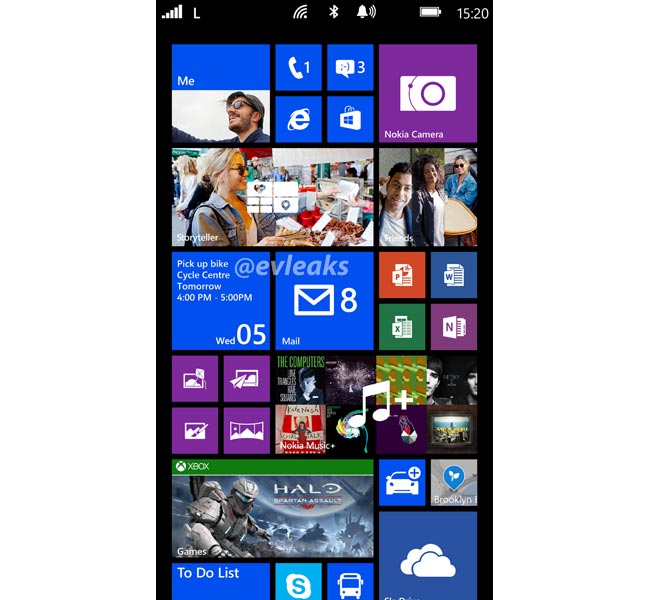 Other rumored specifications on the Nokia Lumia 1520 include a quad core Qualcomm Snapdragon 800 processor and a 20 megapixel camera, as soon as we get some more details on this new Windows Phone 8 device, we will let you guys know.