Earlier this week it was rumoured that Nokia was preparing to launch a new phablet device in the form of the new Nokia Lumia 1520. Now an image of the rumoured device has now sufficed revealing what the Nokia Lumia 1520 device might look like. The Nokia Lumia 1520 is expected to be officially announced at Nokia’s September 2013 event. 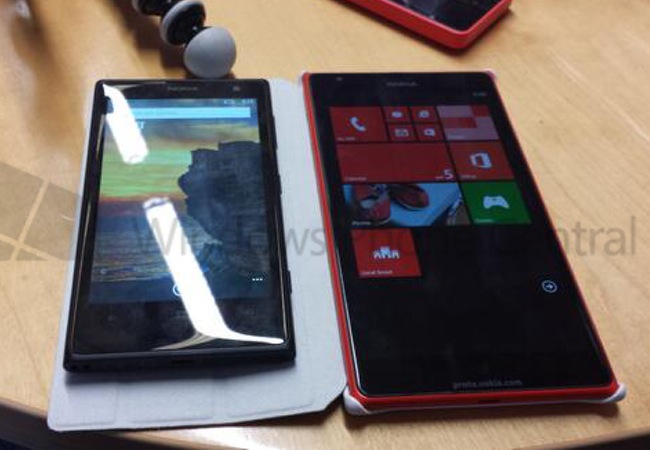 The Nokia Lumia 1520 codenamed bandit is expected to run Windows Phone 8 and be fitted with a massive 6 inch 1080P display and equipped with a 20 megapixel PureView camera.

Its also rumoured that the device will be powered by a quad-core Snapdragon 800 processor and come supporting Nokia PureView technology.

Unfortunately no information on pricing or worldwide availability has been released or leaked as yet, but as soon as information comes to light we will keep you updated as always.