The Consumer Electronics Show (CES) set this coming week is sure to have tons of nifty gadgets and gizmos and not to be left out is Nokia, which is reportedly using the event to unveil its first Windows phone for AT&T. 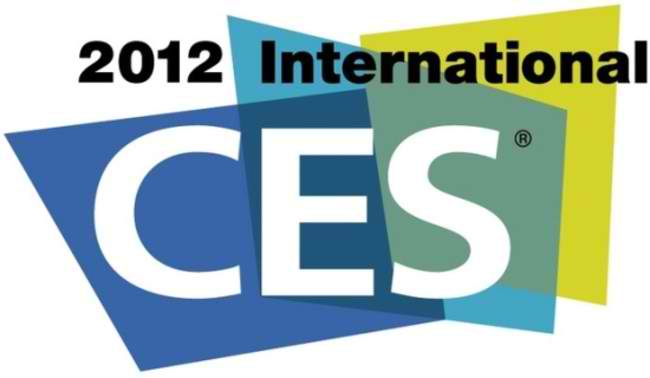 People familiar with the matter said AT&T, the second-largest US wireless center, will be featuring the Windows phone Nokia Ace. Nokia’s handset will be using long term evolution (LTE) technology. AT&T has been busy lately expanding its LTE network, and what better way to give it a spin than through Nokia Ace.

Final details on the deal remain confidential but sources said it is a go and will likely be priced at $249 with a two-year contract. Nokia’s partnership with AT&T is part of the company’s bid to gain lost ground in the smartphone arena, where the likes of Samsung and Apple have gained a huge following.