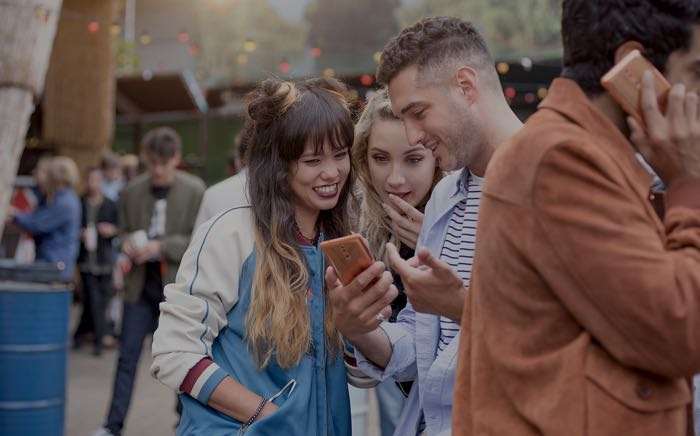 The new Nokia 8 smartphone was made official yesterday, we recently saw a video of the handset and now Nokia has released a couple more.

The videos below give us a look at some of the features on the new Nokia 8, including the Bothie camera and the OZO Audio.

The Nokia 8 comes with some high end specifications. The handset features a 5.3 inch display with a Quad HD resolution and a Qualcomm Snapdragon 835 processor.

Other specifications on the handset include 4GB of RAM and 64GB of built in storage. The handset also comes with a 13 megapixel front facing camera and a 13 megapixel rear camera. The two cameras can record video at the same time.