Nokia has added another mobile phone to their range with the launch of the Nokia 5235 Comes With Music Mobile Phone.

The Nokia 5235 Comes With Music Phone is basically the Nokia 5230 that was launched back in August, but it comes with Nokias unlimited music download service. 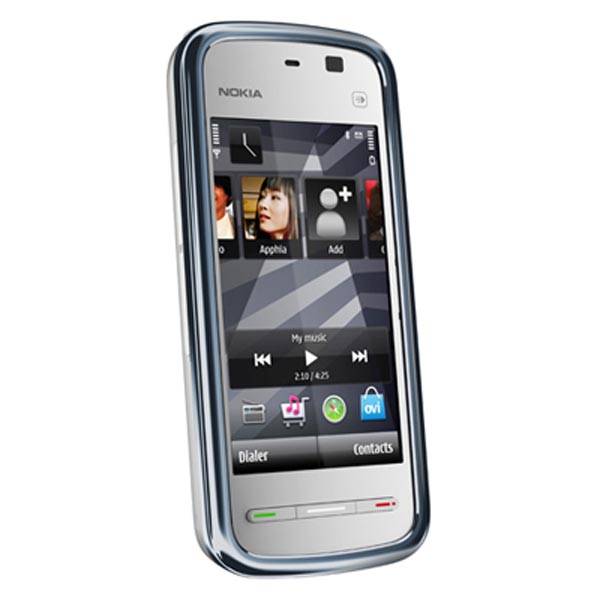 The Nokia 5235 features a 3.2 inch touchscreen display with a resolution of 640 x 360, it also features a 2 megapixel camera, which can record video at 30fps.