Nokia seems to be releasing a lot of new products this week, we have already seen the Nokia Booklet 3G and the Nokia 5800 Navigation Editon, today they have announced another new mobile phone, the Nokia 5230.

The Nokia 5230 is an entry level touchscreen mobile phone, with a 3.2 inch touchscreen with a resolution of 640 x 360, it also features a 2 megapixel camera, which can record video at 30fps. 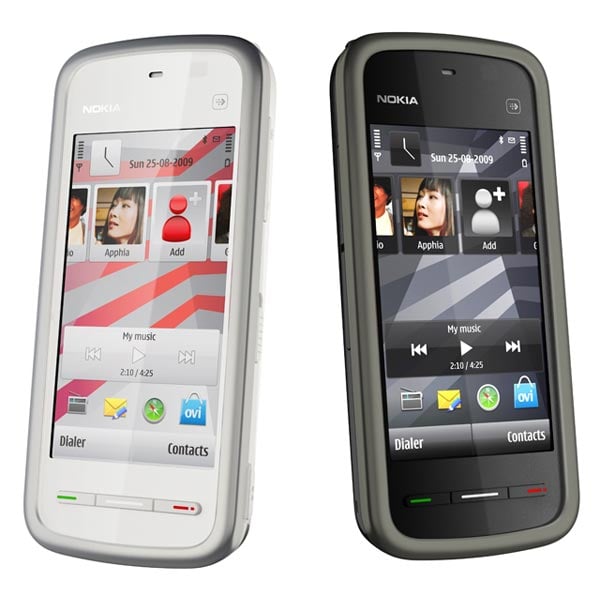 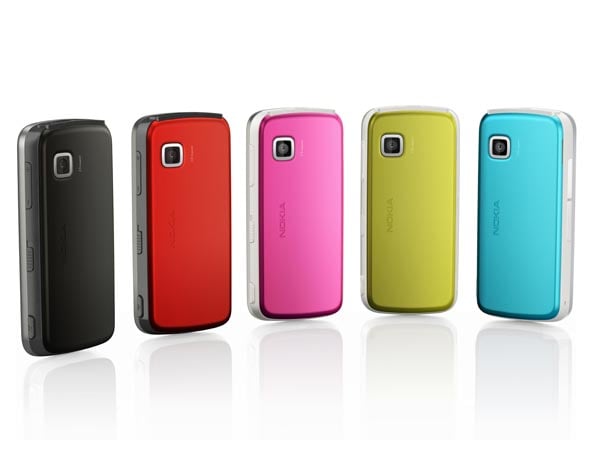 On top of that the Nokia 5230 comes with a microSD card slot, a built in FM radio, a 3.5mm audio jack, and according to Nokia it is capable of up to 33 hours of audio playback.

It also comes with Ovi Maps, and built in social networking integration for FaceBook, MySpace and YouTube, it will come in a bunch of funky colors, including, black, red, pink, yellow and blue.