The Nokia 5800 Navigation Edition is basically the same phone as the Xpress Music edition, but this version is designed to be used as a navigation device to get you to your destination. 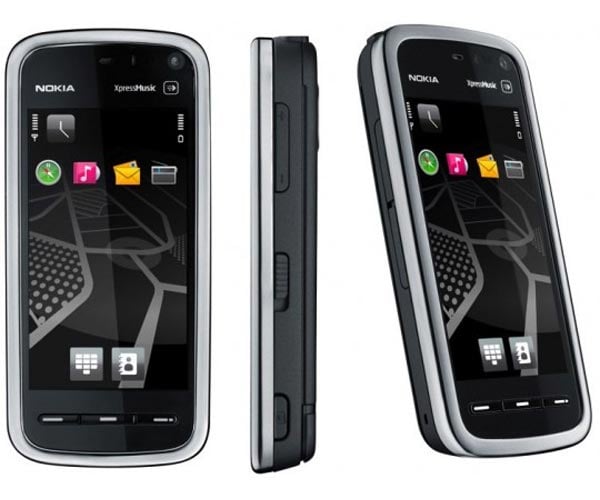 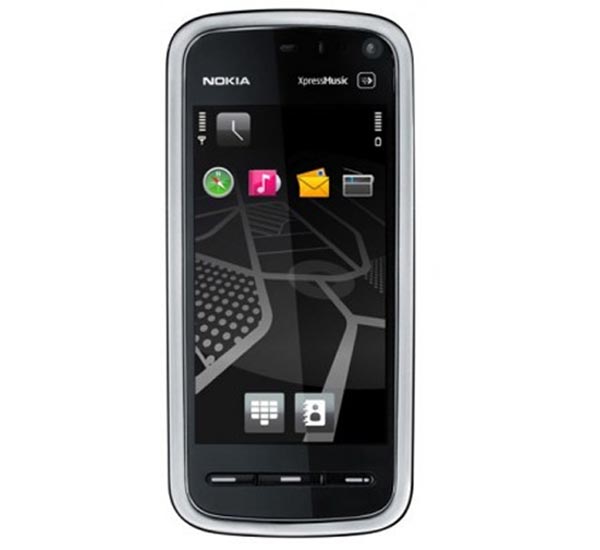 It also comes with a Nokia car kit for charging your phone in the car and for using the Sat Nav, and the navigation software also has built in local traffic warnings to help you avoid traffic jams.

The Nokia 5800 Navigation Edition will go on sale later in the year in Europe for 285 Euros, about $408, there is no word on when it will arrive in the US.