The Nokia 5800 XpressMusic has been out for a while now, so I thought it was about time to check one of these funky mobile phones out to see what all the fuss was about.

The Nokia 5800 XpressMusic features a 3.2 inch touchscreen display, with a resolution of 640 x 360, there is also a 3.2 megapixel camera, with a Carl Zeiss lens and a built in LED flash. 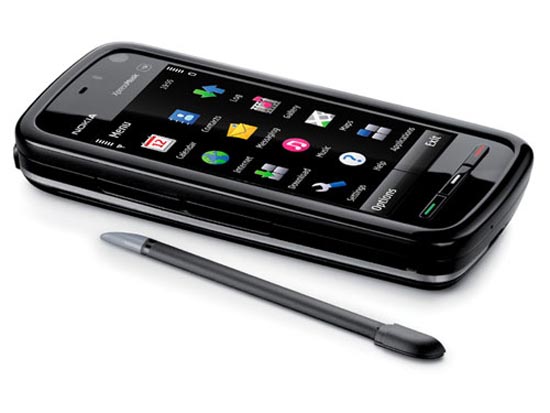 Connectivity comes in the form of WiFi, Bluetooth and 3G (HSDPA), there is also a built in GPS receiver with A-GPS, and Nokia Maps 2.0 touch.

The Nokia 5800 comes with 8GB of memory, with the option to upgrade to 16Gb of memory via the built in microSd card slot, there is also TV-Out, a 3.5mm headphone jack, and a built in accelerometer similar to that on the iPhone.

Overall the Nokia 5800 XpressMusic does a good job as a mobile phone, and the media player is good, but it is not as much fun to use as the iPhone.