The Nokia Booklet 3G comes with an Intel Atom processor, plus a 10 inch LCD display, which Nokia are calling ‘HD ready’ so I presume it will be able to playback HD content. 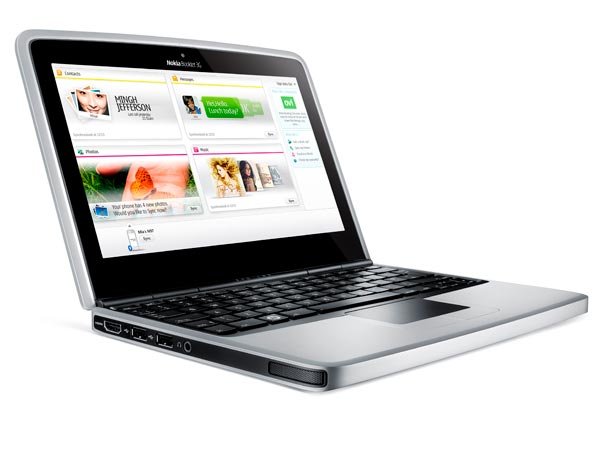 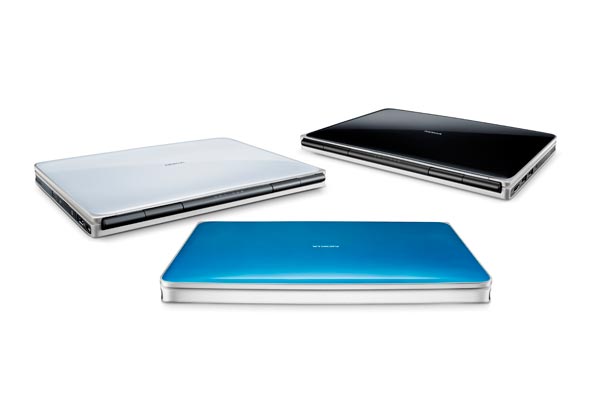 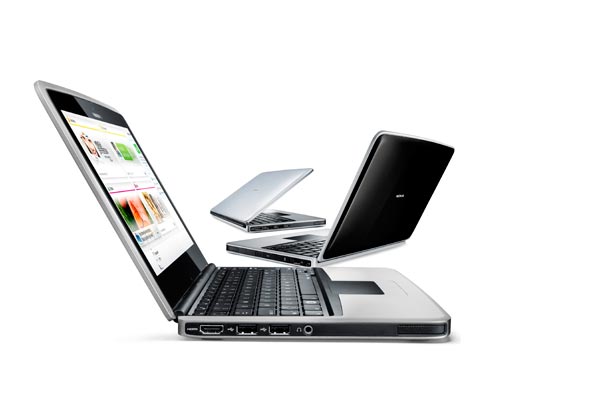 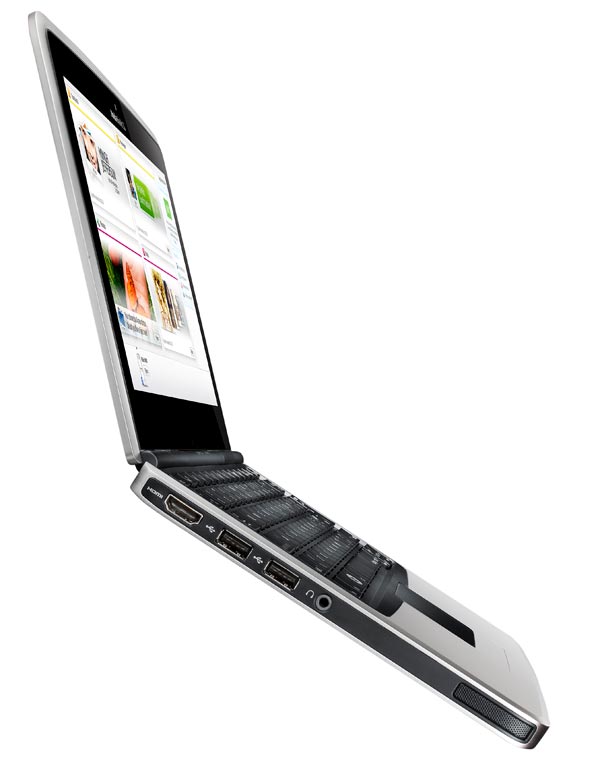 Other specifications include integrated A-GPS, which will come with the Ovi Maps software, HDMI out, and a 12 hour battery, which sounds pretty impressive.

As the name would suggest the Nokia Booklet 3G will come with built in 3G/HSPA connectivity, plus WiFi which will provide high speed Internet access on the go.

Unfortunately there is no word on pricing or availability as yet, but Nokia will be releasing more details on the Nokia Booklet 3G Netbook on the 2nd of September at Nokia World.

I have to admit it looks pretty good from the publicity shots, and the specifications seem decent as well, I suspect it will be using NVIDIA Ion graphics, lets hope Nokia price the Nokia Booklet 3G Netbook competitively.