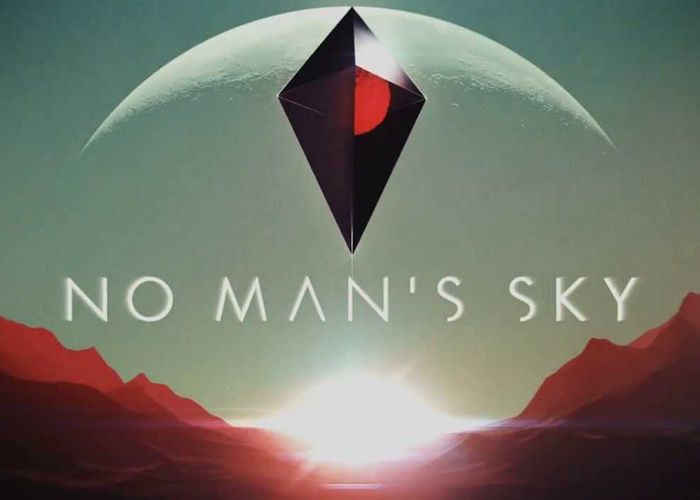 Hello Games and IGN have released a new No Man’s Sky gameplay trailer providing an 18 minute guided tour of the game that is currently under development.

Sean Murray Hello Games founder provides us with a guided tour of one planet in the No Man’s Sky’s universe, offering a good look at what you can expect from the game.

No Man’s Sky is an upcoming science fiction adventure survival video game that will be released on PC and PlayStation 4 consoles simultaneously and is being developed and published by British studio Hello Games.

No Man’s Sky is a procedurally generated open universe game. Players take the role of a planetary explorer with a spacecraft, allowing them to explore the surface of numerous planets and interact with the flora and fauna, and take to space, engaging in combat with hostile forces and travel to other worlds.

Planets and other features of this universe are procedurally generated; though initially built based on a 32-bit number processor, the final game will use a 64-bit seeding key, with the developers stating that this allows for more than 18 quintillion possible planets.

For more information on the new No Man’s Sky game jump over to the official website for details.