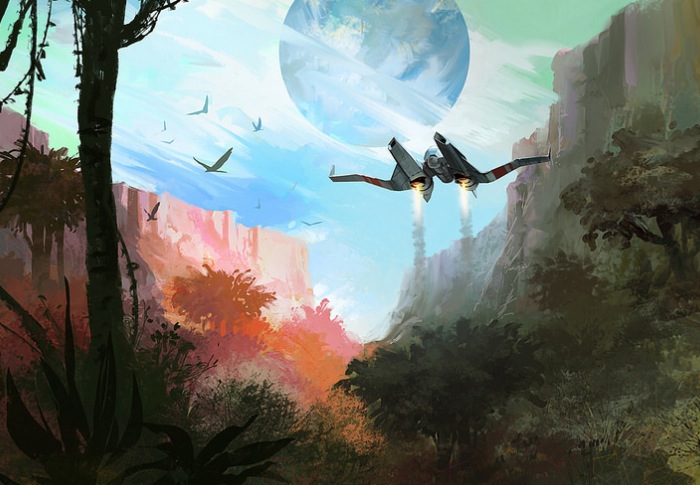 During the E3 games conference that is currently underway in the Los Angeles Convention center, Hello Games have unveiled a new trailer for their ambitious upcoming game No Man’s Sky, that will be launching on the Sony PlayStation 4 in the near future.

The new No Man’s Sky PS4 game is different to others in that the open world universe of the science fiction video game will be created using procedural generation via algorithms rather than manually created by the games developers. 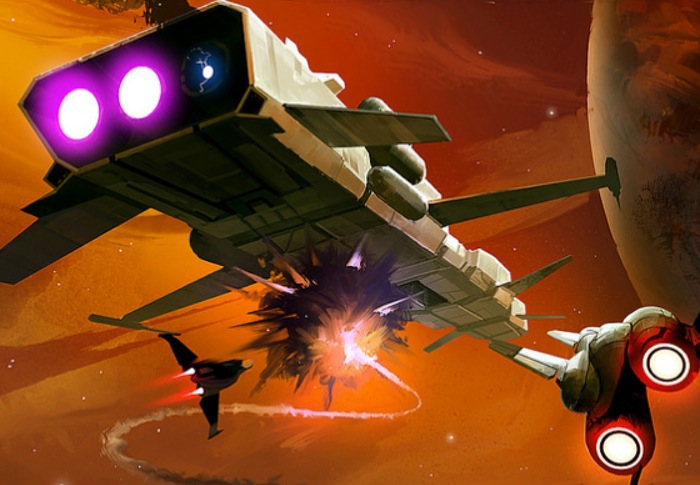 When No Man’s Sky launches players will start their journey in a totally uncharted open world universe ready to explore. Where information about planets within the universe as well as lifeforms, minerals or resources they may contain will be shared and updated by other players. 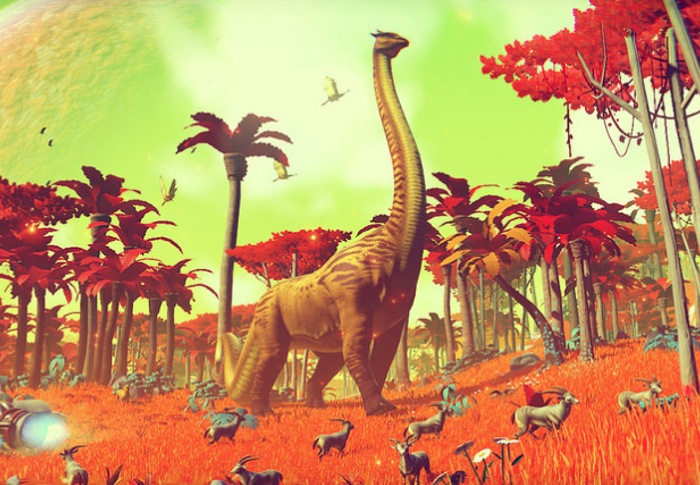 “No Man’s Sky is a science-fiction game coming to PS4. It’s incredibly ambitious and set in a vast universe we have created. It’s a game without limits. If you see a mountain, you can trek there. From that mountain, if you see another planet hanging on the horizon, that’s a real place, with its own ecology. You can get in your ship, fly into space and it’s yours to explore. Not just that, but every star in the sky is just the light of a sun, with its own solar system waiting for you to discover and adventure in.

To put together our demo for E3, I’ve just been flying around, looking for nice locations for screenshots. Normally as a developer, your game doesn’t often surprise you, but I’ve just been grinning ear to ear as I’ve explored. Getting into fights with pirates, attacking space stations, discovering life I never knew existed. I guess I’m biased, but there are moments where my jaw drops, just seeing unexpected results emerge from procedural systems we’ve created.”