At the currently ongoing Wii U press event Nintendo has revealed Wii U Release date and prices and the launch of a new TV service that will be arriving on their new Wii U games console in the form of TVii.

The new Nintendo TVii service was announced by Nintendo president Reggie Fils-Aime, who explained the new service will allow users to watch movies, sports and television on their Wii U. 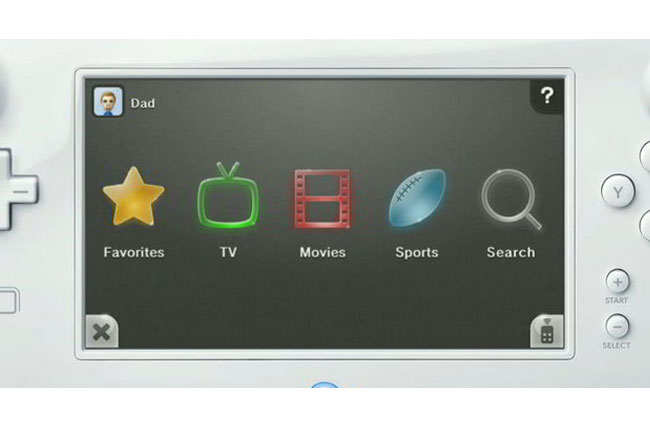 Once launched the new Nintendo TVii will provide you with the ability to browser media and TV programmes from the screen on the Wii U controller, and will provide services such as Netflix and Hulu Plus.

TVii will also feature a personalised program guide, and provide recommendations for you based on your viewing tastes. Nintendo TVii is headed to both the United States and Canada and will be included with every Wii U console at no extra charge.

It’s not been confirmed as yet whether the service will be rolled out worldwide. As soon as information comes to light we will keep you updated as always.