As expected Nintendo of America President Reggie Fils Aime, announced in the press event scheduled for today in New York. that the new Nintendo Wii U will be arriving in the US on November Sunday 18th 2012, and Europe on November 30th 2012.

Earlier today Nintendo announced that the Wii U would be arriving in Japan on December the 8th for ¥26,250 around $337. 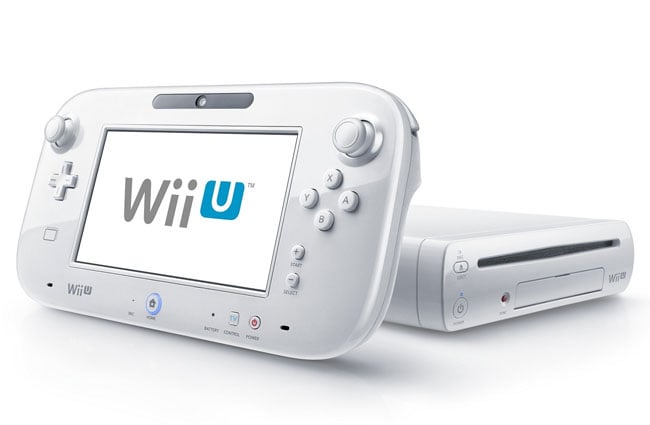 The Wii U will be available in two Wii U packs, The White basic pack for $299.99 and the Black premium pack for $349.99, with the Black packing a 32GB hard drive as opposed to the basic White 8GB of storage. Nintendo Wii U pre-orders are selling out fast, so don’t delay if you need one for the holiday season.

The European Wii U version of the Black bundle from Nintendo will come equipped with the Nintendo Network Premium offer, providing players points for game downloads as well as discounts of 10%. Once you have passed 500 points you can then start claiming gifts.

For more information jump over to the Nintendo Wii U website.