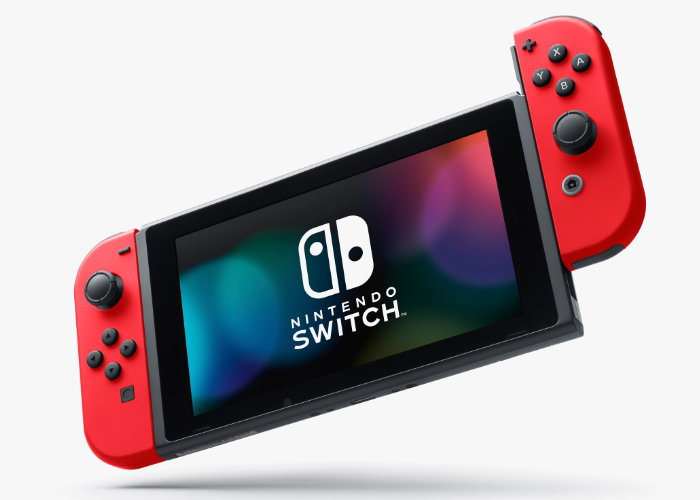 Although nothing has been officially announced by Nintendo, regards the development of a new Nintendo Switch Mini console, indications throughout the companies supply chain are hinting that a launch could be imminent. Reports are circulating saying that Taiwan’s Macronix has revealed that demand is high for its ROM chips, and orders from Nintendo have exceeded expectations.

“Nintendo has exceeded our expectations in the past two months. Demand is better than we thought,” Macronix chairman Miin Wu told the Taipei Times. “That is very unusual, as the first and second quarters are usually slow seasons.”

As soon as any news about the launch of a new mini Nintendo Switch are announced we will keep you up to speed as always, but let’s hope Nintendo announces the new game console sometime later this year in readiness for the holiday season. Other movements in Nintendo’s supply chain are also apparently underway.

“A recent report from The Wall Street Journal states that Nintendo intends to move assembly of the console from China to South East Asia. While the report didn’t specify which country assembly would be moved to, Vietnam is likely high on the list considering Foxconn’s large presence in-country.”