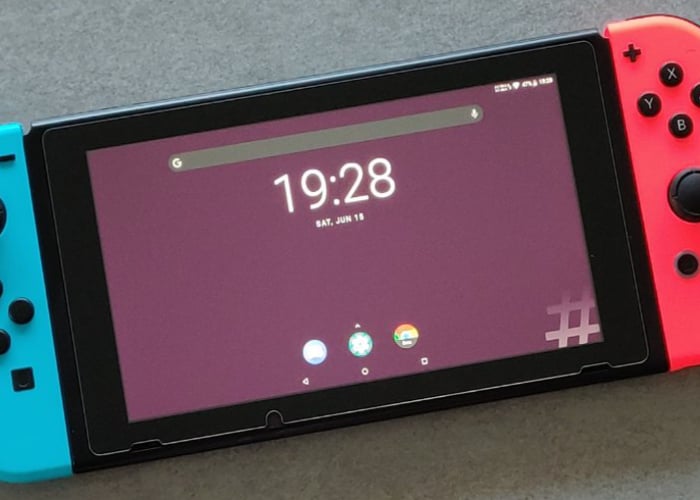 You may already be aware that an an official Nintendo Switch Android port is currently under development, but this week it’s team has released a new update revealing that they are making good progress. The small team of hackers revealed the work in progress version of Google Android running on the Nintendo Switch via a Twitter update.

As you might have already guessed the software is not available as yet to download and ByLaws has not indicated any release date as yet but progress seems to be moving in the right direction. The latest builds supports audio, wireless connectivity and GPU acceleration for games and other applications including Google’s Chrome web browser and media players.

Why wait for console ports? 😏 pic.twitter.com/efNeCJ0EAj

ByLaws still has a sizeable TODO list which includes: