The new Nintendo 3D-capable version of its DS handheld games console the 3DS device, first reported about last month might be with us in October, much earlier than first expected.

The original launched date was thought to be in March 2011 but a close source to Nintendo reported to the games site CVG a different story. 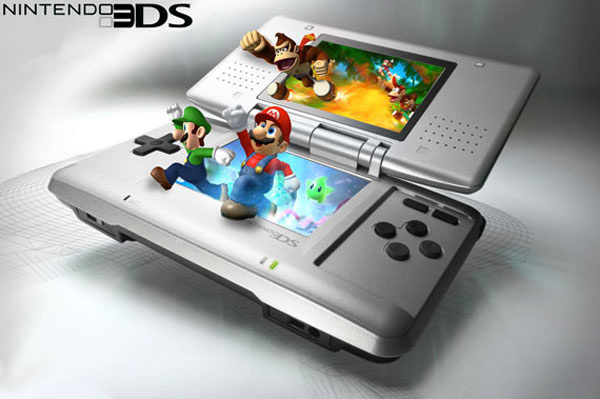 An October launch pre-dates that expiry date by a full six months – and gives Nintendo a three-month run-up to Christmas and brings it in diurect competiiton with Microsoft proposed launch dates of its Project Natal.

The 3DS console allows gamers to play exciting new software with 3D effects without the need to wear any special glasses. But dont worry the new device will also play all your regular DS titles.

Via Digital Spy Via CVG