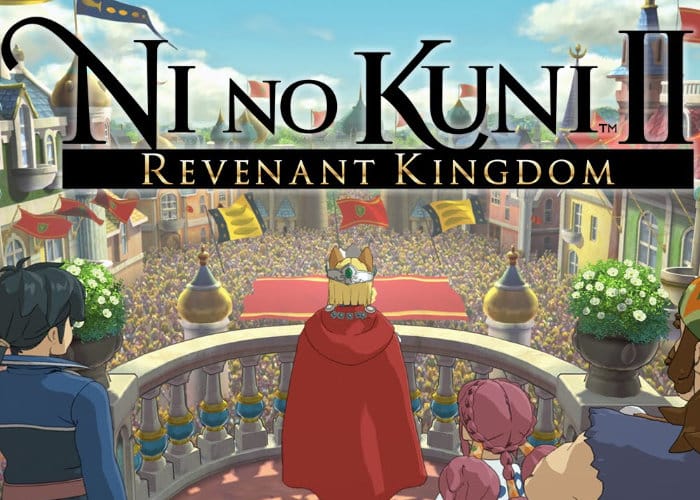 The team over PlayStation Underground this week created a new 25 minute gameplay video providing a first look at what you can expect from the upcoming role-playing game Ni no Kuni II. Offering a look at the new action orientated combat system for the game, that will be launching that will be launching on the PlayStation 4 next month and will be available to play from March 23rd, 2018 onwards.

Created by the highly regarded development team at LEVEL-5 and published by Bandai Namco, the game allows gamers to re-enter the animated world of Ni no Kuni, offering a sequel to the hugely popular role-playing game also previously developed by LEVEL-5. Features of the new game include seamless transitions and a real-time combat system that allows you to control massive battles. As well as the ability to follow the story of “Evan as he meets unforgettable characters, forges lifelong bonds and learns what it means to become a king”.

Ni no Kuni II: Revenant Kingdom is now available to preorder and offers a “beautifully hand-crafted world and a mesmerising story crafted by legendary developer LEVEL-5”. For more information on all the different editions of Ni no Kuni II available including a Standard and Deluxe jump over to the official PlayStation online store by following the link below.