OnLive has today revealed that they are currently developing Nexus 7 OnLive Universal controller support, which should be ready to roll out shortly. 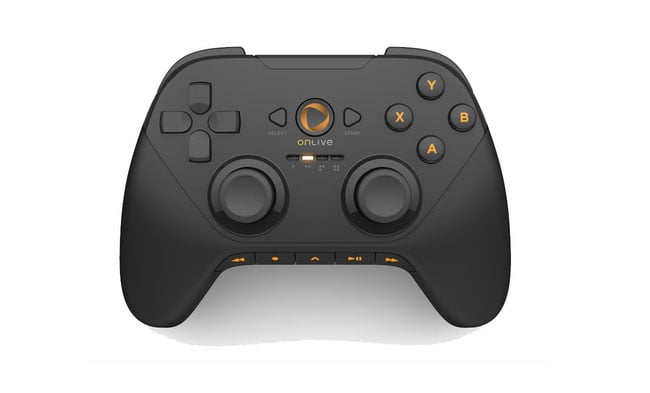 The Nexus 7 OnLive Universal controller allows gamers to play games via OnLive’s streaming gaming service on Android smartphones and tablets. OnLive provides full PC games and not Android ports of the games, running the full games on the OnLive servers rather than the local Android device.

The Nexus 7 OnLive Universal controller is now available to purchase for $50, however no specific launch date for the new Nexus 7 support has been announced as yet by OnLive. For more information on the OnLive streaming gaming service jump over to OnLive website for details.