There’s no doubt about the existence of the purported Google Nexus 5. We’ve seen the handset getting leaked several times in the past from various parts of the world. We even saw a detailed look at the alleged Google Nexus 5 in a seven minute video, which also shows glimpses of Android 4.4 KitKat. Now, it looks like you might be able to pick up a Nexus 5 unit from a local carrier. Some unofficial press renders of the purported Nexus 5 carrying TELUS branding surfaced on the internet. 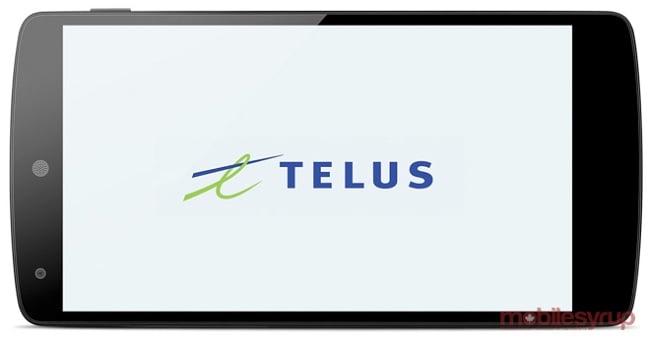 The folks at MobileSyrup managed to get their hands-on what they claim to be the unofficial press renders of the purported Nexus 5 for TELUS. There’s no information about the pricing and availability of the handset, but they do mention that it will be unlocked and will receive the updates directly from Google, just like Google Nexus 4. 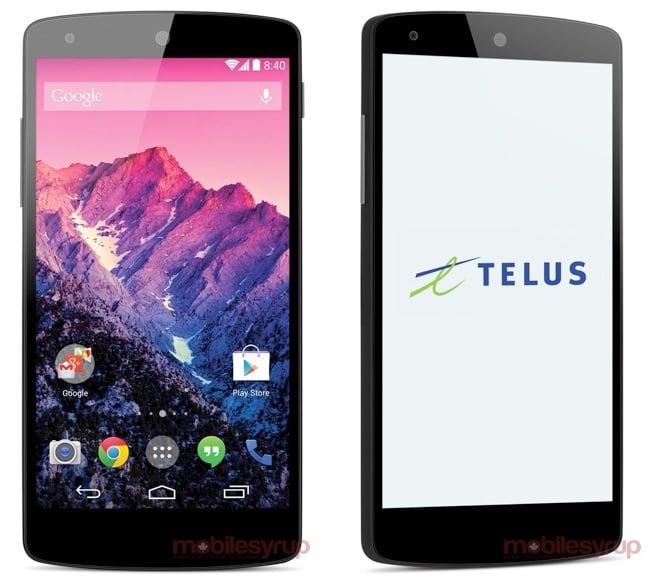 The handset is rumored to feature a 4.95-inch display sporting a resolution of 1920 x 1080, a quad-core Snapdragon 800 SoC with a clock speed of 2.3GHz, 2GB RAM, 16/32GB internal storage, 8MP camera with optical image stabilization and a 2,300 mAh battery to provide enough juice to the handset. On the software side, the handset is expected to run Android 4.4 KitKat out of the box.

The purported Nexus 5 is expected to come with a $299 price tag for the 16GB variant while the 32GB Nexus one will cost $399 off-contract.

Some rumors mentioned that it will launch in mid-October, but it has come and gone without any announcement from the search engine giant. The latest rumors suggest that it might see the daylight on 28th October or 30th October.

We’ll update you as soon as any information about the purported Nexus 5 comes up.