On the weekend we saw a number of Android 4.4 Kit Kat screenshots, and now some more screenshots have been leaked which give us a better look at the latest version of Google’s mobile OS.

The following photos of Android 4.4 Kit Kat were posted over ay ZDNet, and have references to Key Lime Pie, which was the previous name for Android 4.4 before it was changed to Kit Kat. 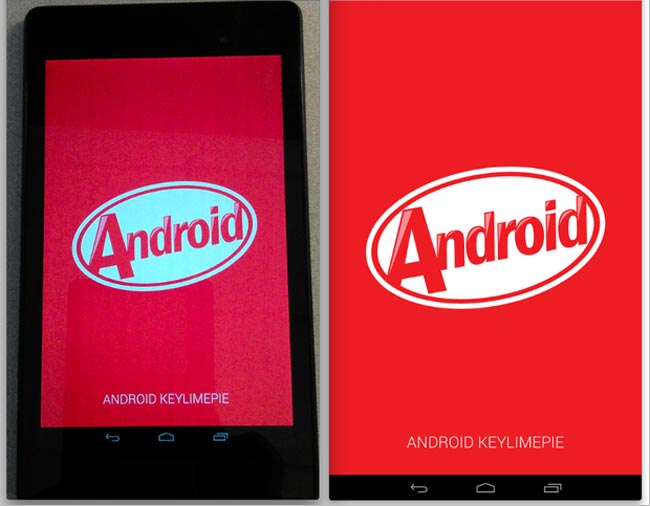 According to ZDNet, Android 4.4 will be more polished than previous versions of Android, Google said previously that they are aiming for the mainstream with Android Kit Kat. 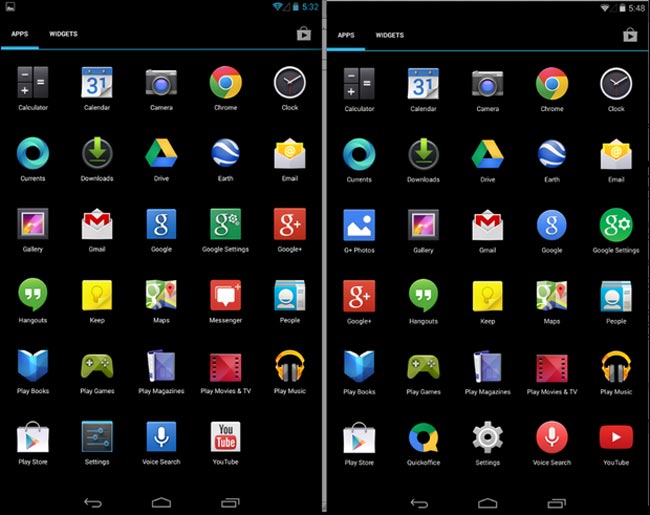 Some of the updated features and new features in Android 4.4 will include improved support for wireless printing, and also native NFC payment options, which are apparently built into Kit Kat. 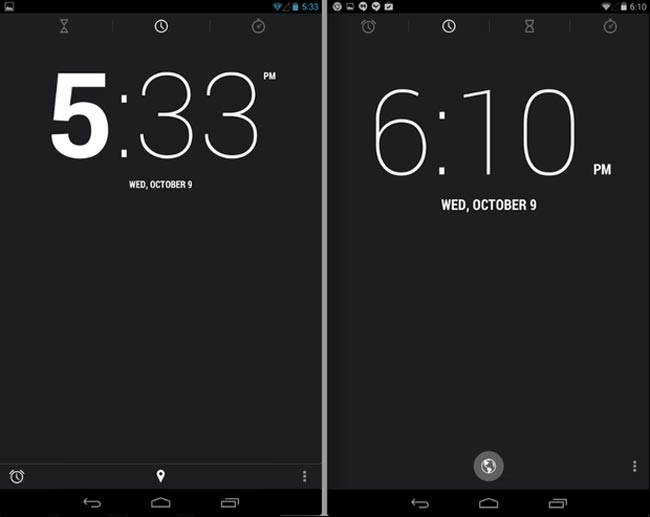 The first device that will launch with Android 4.4 Kit Kat is the new Google Nexus 5, we are expecting an official announcement from Google on the device later today. 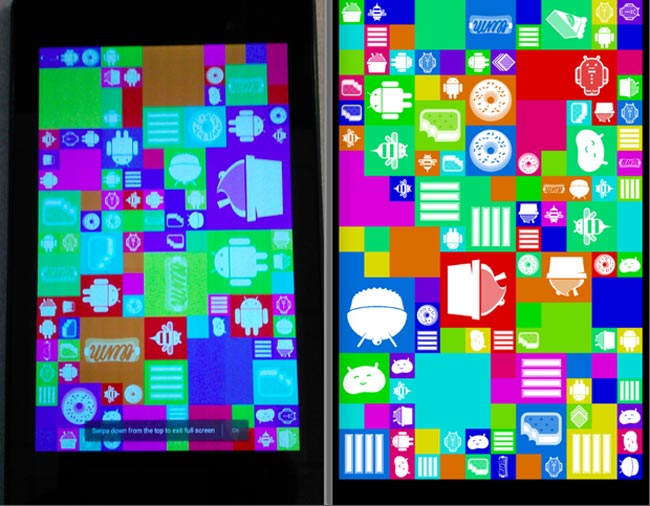 We presume that Google will also announce a full list of new features that will be available in Android 4.4 Kit Kat at the same time as they launch the Nexus 5. 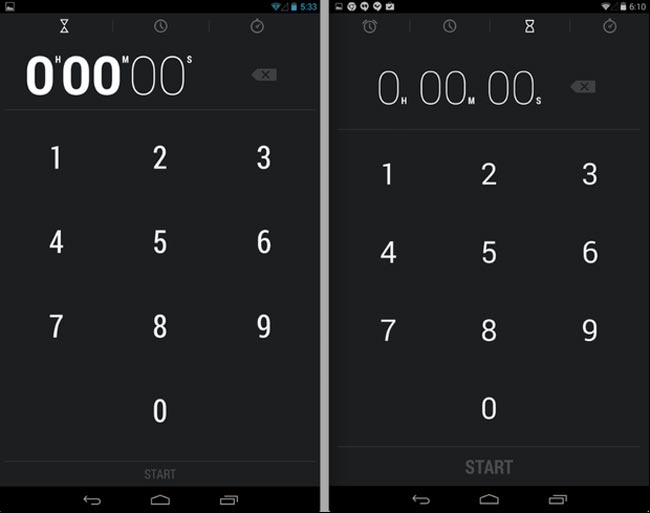 The Nexus 5 is rumored to go on sale at the end of the month, as yet there are no details on when we are likely to see Android 4.4 Kit Kat on other devices.