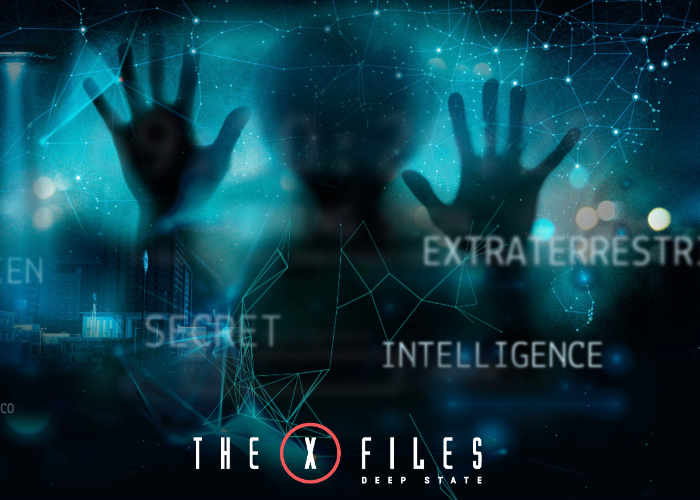 Fox has today unveiled a new X-Files mobile game that will be launching on February 6, 2018, and will be available on iOS, Android and Facebook. The mobile game will launch roughly a month after the premiere of the new X-Files series which will start on January 3rd, 2018. The game takes place between seasons nine and ten during the alien invasion timeline during which you will need to find clues, question witnesses and solve puzzles. Watch the teaser trailer below to learn more about what you can expect from the X-Files Deep State mobile game which will be launching early in 2018. Features of the new Deep State X-Files mobile game include :

– Uncover clues, collect and process evidence, solve puzzles and help interrogate suspects
– Reveal the truth by discovering objects while investigating new cases every month
– Let your clever eye and cunning mind serve you to reach the top of the leaderboards

You and Agent Dale have been selected to investigate mysterious crime scenes that defy explanation. Uncover hidden clues, collect evidence, solve puzzles, interrogate witnesses and suspects to solve the case. Delve into the unknown and search for truth in this thrilling new X-Files mystery investigation game. The Truth is Out There – Do you have what it takes to find it?

To learn more about the new X-Files mobile game jump over to the official website by following the link below.