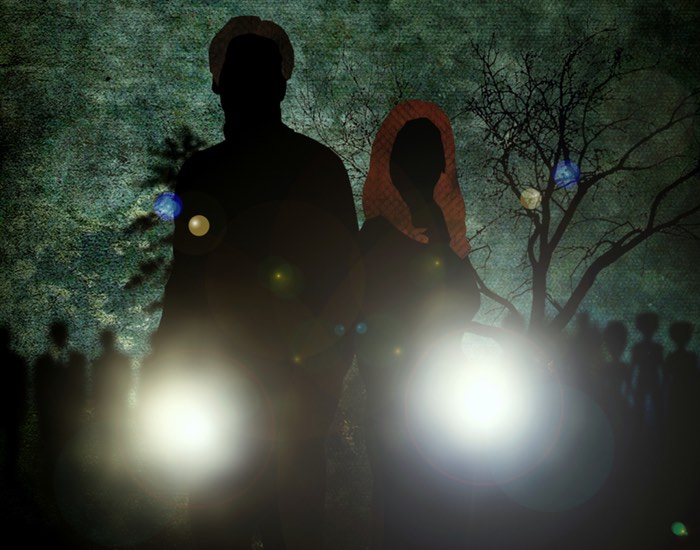 The new series again stars David Duchovny and Gillian Anderson who return as Mulder and Scully and takes place thirteen years after the original series run.
The next mind-bending chapter of The X-Files is a new six-episode event series from creator and executive producer Chris Carter. Watch the latest trailer for the series that will start airing in January 2016 in the two minute trailer below. In the opening new X-Files episode, Mulder and Scully take on a case of a possible alien abductee.

THE X-FILES debuts with a special two-night event beginning Sunday, Jan. 24, 2016 (10:00-11:00 PM ET/7:00-8:00 PM PT), following the NFC CHAMPIONSHIP GAME, and continuing with its time period premiere on Monday, Jan. 25 (8:00-9:00 PM ET/PT). The upcoming event series will encompass a mixture of stand-alone episodes and those that further the original show’s seminal mythology.

The all-new episodes will feature appearances by guest stars, including Joel McHale (“Community”), Robbie Amell (“The Flash”), Lauren Ambrose (“Dig,” “Six Feet Under”), Annabeth Gish (“The Bridge”), Annet Mahendru (“The Americans”), Rhys Darby (“Flight of the Conchords”), Kumail Nanjiani (“Silicon Valley”) and William B. Davis, who reprises his role as “Cigarette Smoking Man.” Three of the episodes are written and directed by Chris Carter, with the remaining new episodes written and directed by original series veterans Glen Morgan, Darin Morgan and James Wong.