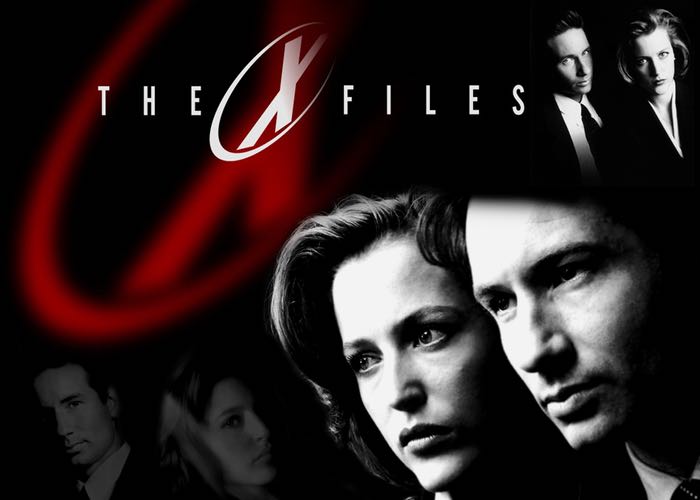 The new series of the X-Files is returning to screen on January 24th 2016 and to whet your appetite a little more FOX has released a new teaser for the series.

The 15-second teaser video was aired during last nights episode of “Wayward Pines” and shows Mulder played by David Duchovny and Scully played by Gillian Anderson back in action looking for answers.

The next mind-bending chapter of THE X-FILES will be a thrilling, six-episode event series helmed by creator/executive producer Chris Carter, with stars David Duchovny and Gillian Anderson re-inhabiting their roles as iconic FBI Agents FOX MULDER and DANA SCULLY.

This marks the momentous return of the Emmy- and Golden Globe Award-winning pop culture phenomenon, which remains one of the longest-running sci-fi series in network television history. Production on THE X-FILES event series is set to begin in summer 2015.