UK supermarket Tesco launched their first own branded Android tablet back in September, the company sold 35,000 tablets in the first few days and now they have announced that they have sold a total of 300,000 Hudl tablets since launch.

The company has plans to release a new updated Tesco Hudl 2 tablet in 2014, and Tesco’s CEO, Philip Clark, told the Guardian that “The new model will be an enhanced version,”, he did not reveal any specifications on the device. 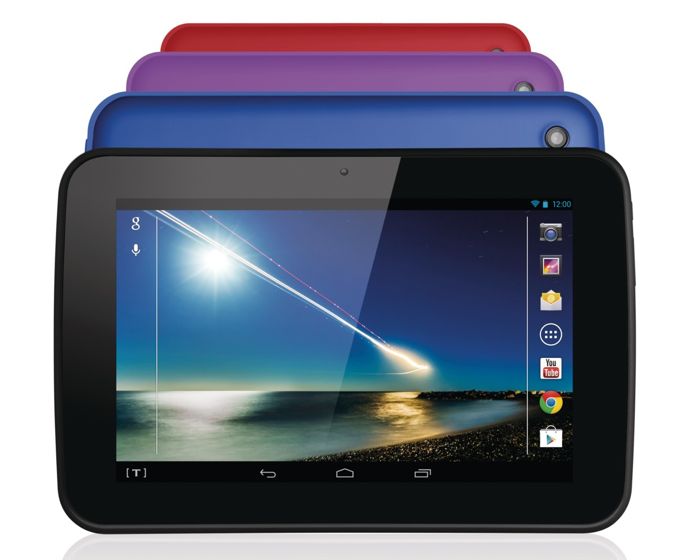 The Tesco Hudl tablet retails for £119 in the UK, and it is obviously a hit with UK consumers, considering that the company has managed to sell 300,000 units of the device in just a couple of months.

Tesco can obviously see other potential for own branded electronics in the UK, and the company may be looking into other Tesco branded devices in the future.

Considering that Tesco offers their own mobile network, which is run by O2 for the company, we would not be surprised if they decide to release a Tesco branded smartphone in the future, and suspect it would also be a budget device like the Hudl tablet.