On September 23rd Tesco launched their very own tablet called the Tesco Hudl to take on the likes of Amazon’s Kindle and Nobo tablets and now figures have been released revealing that the company sold 35,000 units in just the first two days of launch.

Stocks are now reportedly to be low for the Tesco Hudl at the supermarket, but more Hudl tablets are expected to be arriving in stores over the coming days and weeks to support demand. 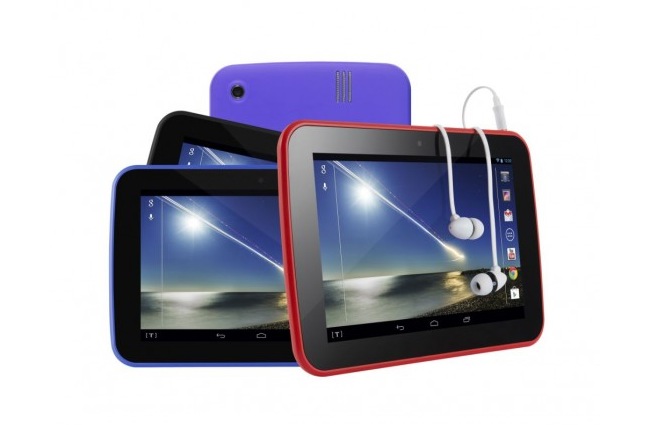 The new of the initial couple of days sales was revealed by Tesco’s Phil Clarke to the deputy editor of Retail Week, who posted the news on Twitter saying : “Tesco has sold 35k Hudl tablets in the last 2 days, says boss Phil Clarke – may be short on stock next week,”