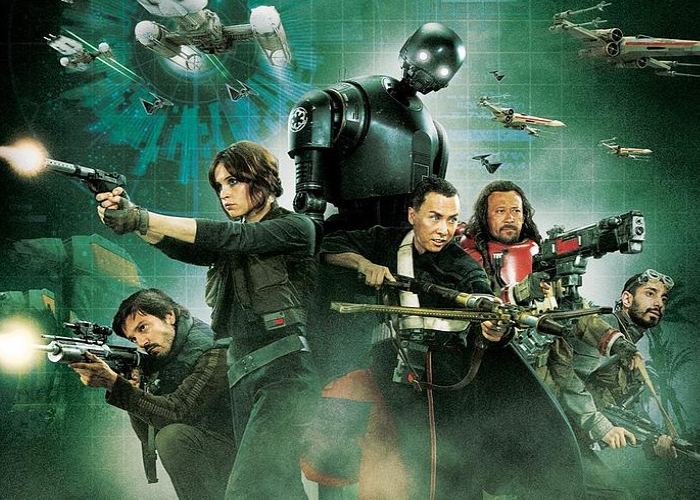 A new international trailer has been released this week for the upcoming and highly anticipated Rogue One A Star Wars Story which is set to launched on to cinemas worldwide on December 16th, 2016And one day earlier in the UK on December 15th.

Rogue One: A Star Wars Story is directed by Gareth Edwards and has been written by Chris Weitz, Tony Gilroy, and Gary Whitta, from a story idea by visual effects supervisor John Knoll.

It will be the first stand-alone Star Wars Anthology film. Set in the Star Wars universe some time after the events of Star Wars: Episode III – Revenge of the Sith and shortly before the events of the original Star Wars, the story will center on a group of Rebel spies on a mission to steal the plans for the Galactic Empire’s new weapon, the Death Star.