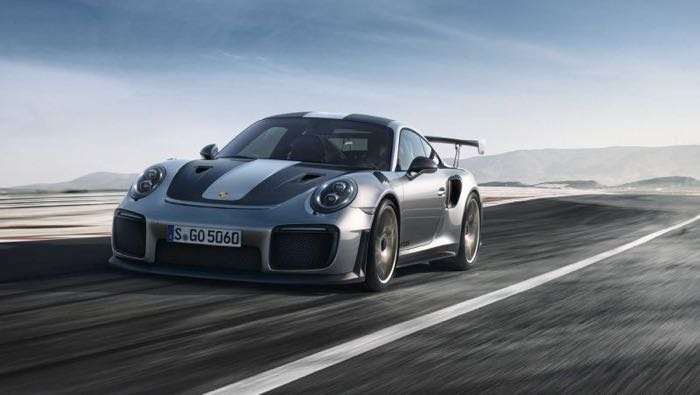 The Porsche 911 GT2 RS is expected to be Porsche’s most powerful 911 to date, the car is going to be unveiled at the Goodwood Festival of Speed.

Now some official looking photos of the new Porsche 911 GT2 RS have appeared online and this looks like it is going to be a very impressive 911. 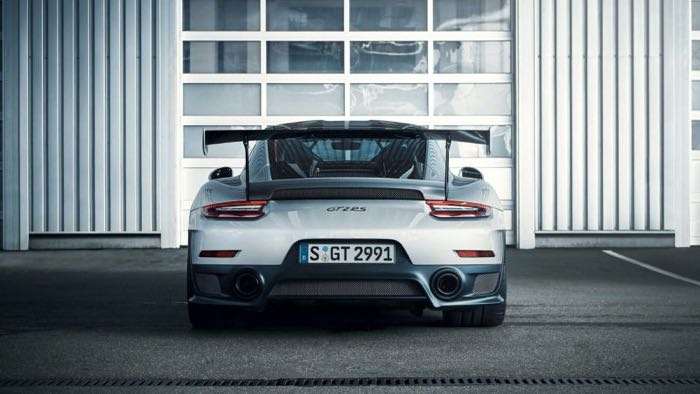 From the photos we can see there will be serious amount of carbon fiber on the inside and it looks like the car will come with a Weissach Package for increased performance. 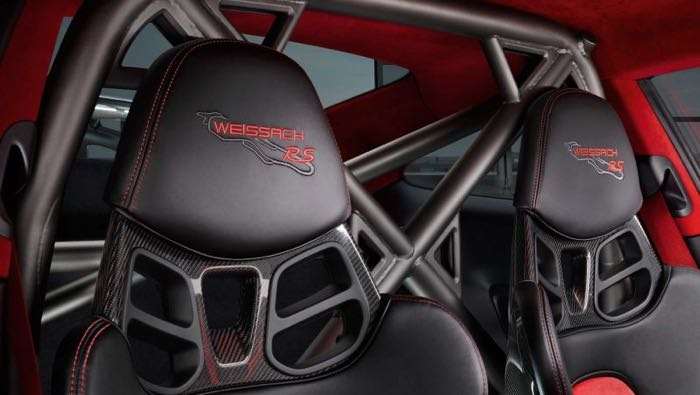 As yet there are no details on how much the new Porsche 911 GT2 RS will cost, although if you are lucky enough to get your hands on one it could end up going up in price as many of the other limited production models have. 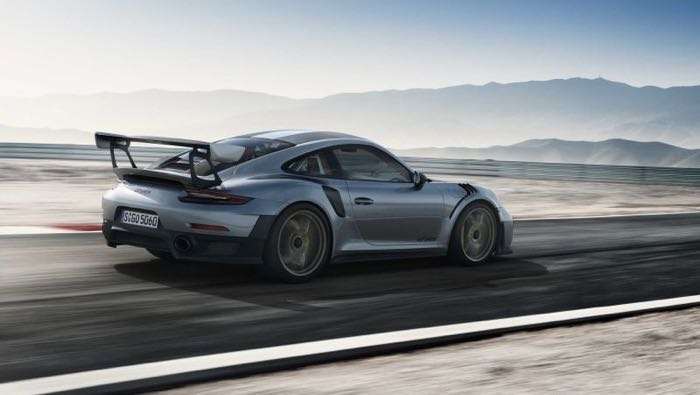