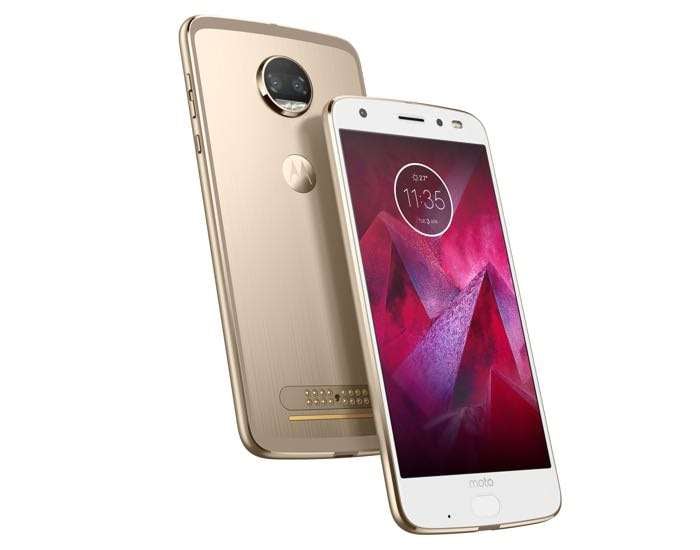 When the Moto Z2 Force was made official last month, we were told that the handset would retails for $799.

It looks like Motorola made a mistake with the pricing as the company has revealed that it will actually retail for $720.

The $799 was an error when the site initially launched. The pricing for Moto Z2 Force Edition starts at $30/month and always has, and may vary depending on which carrier is selected.

The Moto Z2 Force features a Qualcomm Snapdragon 835 processor and 4GB of RAM, it also has 64GB of storage as standard. There is another version which comes with 6GB of RAM and 128GB of storage.

The handset features a 5.5 inch POLED display that has a Quad HD resolution of 2560 x 1440 pixels. The device comes with Android 7.1.1 Nougat and a 2730 mAh battery. There is a 5 megapixel front camera for Selfies and two 12 megapixels rear cameras for photos and videos.

You can find out more details about the new Moto Z2 Force over at Motorola at the link below.