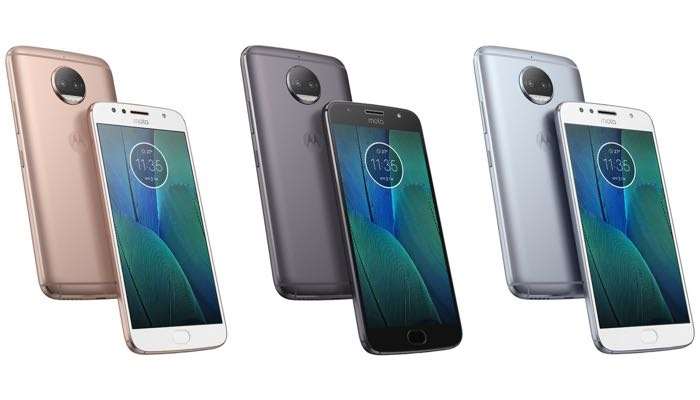 It looks like the new Moto X4 smartphone will come in at least three colors. Evan Blass has released a picture of the handset which shows these three new colors.

These colors are Pink Gold, Lunar Grey and Nimbus Blue. The handset will be powered by a Qualcomm Snapdragon 630 processor.

Other specifications on the new Moto X4 will include a 5 inch display which features a Full HD resolution of 1920 x 1080 pixels. The handset will also come with 3GB of RAM and 16GB or 32GB of built in storage.

A yet we do not know when the new Motorola Moto X4 smartphone will launch. As soon as we get some more details about the handset, we will let you guys know.