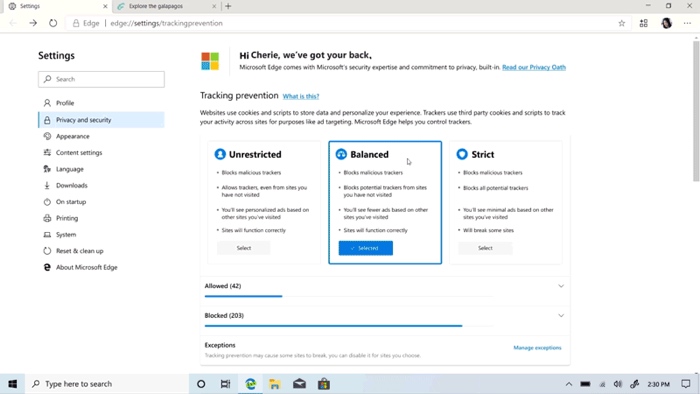 Microsoft has shown off a new version of Edge at their Build 2019 conference, the company has also released a Canary build of the software for Windows 10. It will be released for other versions of Windows and also macOS soon.

In the video below we get to look at some of the new features in the latest version of Edge, this includes and Internet Explorer mode and more.

Less than a month ago, we shipped our first Dev and Canary channel preview builds of the next version of Microsoft Edge, built on the Chromium open-source project.  Today, we’re sharing a bit more about how Microsoft Edge will simplify development and improve productivity for our core customer constituencies: consumers, developers, and enterprises.

In Satya’s vision keynote, we previewed a set of new features we’re exploring, designed to make Microsoft Edge users more productive than ever and feel more in control when getting things done on the web.

You can find out more information about the latest version of Edge from Microsoft at the link below.