As well as evidence that the iPad 2 will feature a camera, something else has been found in iOS 4.2, a possible new media streaming service from Apple.

It looks like there are several references to a ‘Photo Stream’ in iOS 4.3 Beta 2 and a ‘Media Stream’, which hints at Apple’s new media streaming service. 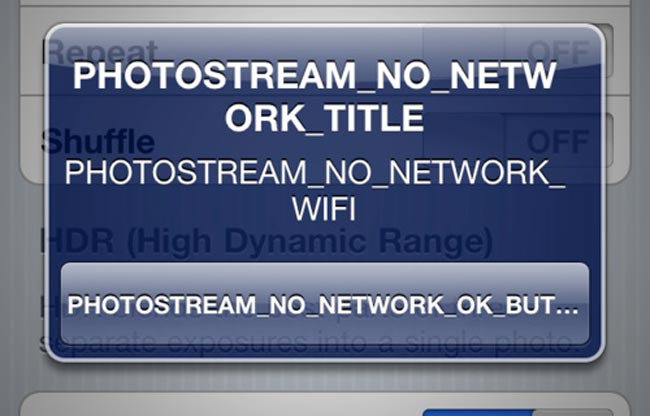 It looks like Apple will let iPhone and iPad users set up ‘Photo Streams’ that you can then send to your friends and they can subscribe to, and it seems to be connected with Apple’s MobileMe service.

It cetainly does look interesting, and we suspect we will see a lot more features discovered in ios 4.3 before it goes live.