I have enjoyed a number of mammoth gaming sessions in my time, but one Call of Duty: Black Ops 2 players has set a new Guinness World Record after gaming for 135 hours straight over seven days.

The new gaming record was set by Australian Okan Kaya (pictured below) whilst enjoying the new Call of Duty: Black Ops 2 game, which itself set new records when it launched raising more than $500 million in sales in just its first day of release. 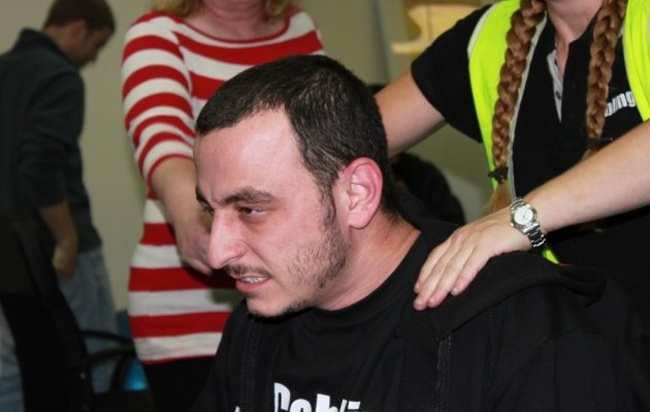 If you are thinking of trying to beat the record Guinness rules do allow you to take one ten-minute break every hour, which Kaya banked and use in chunks to help set the record. Game Informer notes that “Sadly, he was only 37th on the Black Op II leaderboards at the end of his session, so he’s got some more practice ahead of him.”