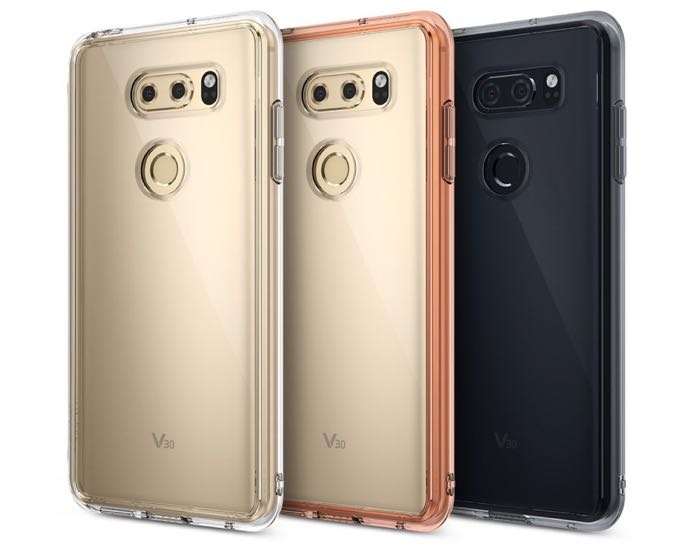 We have heard a number of rumors about the new LG V30 smartphone. Now LG has revealed some more information about the handset.

LG has announced that the V30 will be their first device to feature a Plastic OLED FullVision Display.

The next flagship smartphone from LG Electronics (LG) will be the first ever device to feature a plastic OLED FullVision display, consistent with the company’s smartphone display strategy that started with the LG G6 and continues with the LG Q6. As LG’s first OLED smartphone since the LG G Flex 2 in 2015, the shift marks a move by LG to extend its OLED leadership from the premium TV sector into the premium smartphone space. Beyond their slim profile and excellent visuals, OLED displays in smartphones are ideal for VR applications, one of the key growth areas in the smartphone industry.

“Expertise in OLED has long been a core competency of LG, and the technology has always been seen as a potential value-add for smartphones,” said Juno Cho, president of LG Electronics Mobile Communications Company. “With competition in the global smartphone space fiercer now than ever, we felt that this was the right time to reintroduce OLED displays in our mobile products.”

The company revealed that the LG V30 will come with a 6.0 inch Plastic OLED display, the display on the handset will have a QHD+ resolution of 2880 x 1440 pixels.

As yet there are no details on exactly when the new LG V30 smartphone will be made official, as soon as we get some more information on the handset, we will let you guys know.