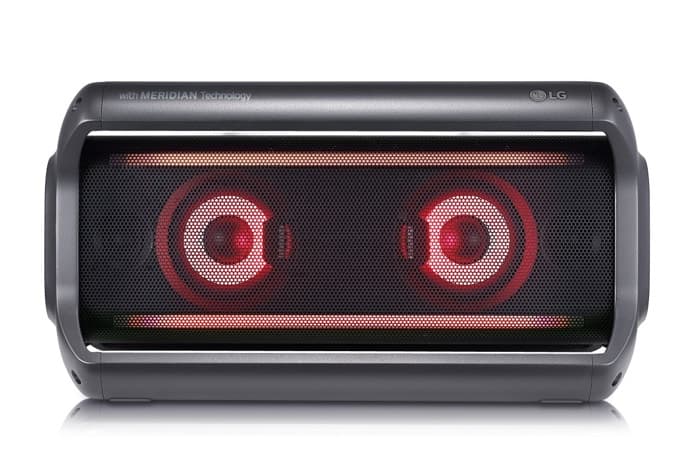 LG has announced that it will be showing off its new 2018 LG speaker range at CES 2018 next month. LG is using Meridian Audio’s advanced audio technology for its new speakers.

The range will include the new LG SK10Y sound bar which supports 5.1.2 channels and Dolby Atmos, and it comes with 550W of power. They will also launch a new Google Assistant powered speaker and more. 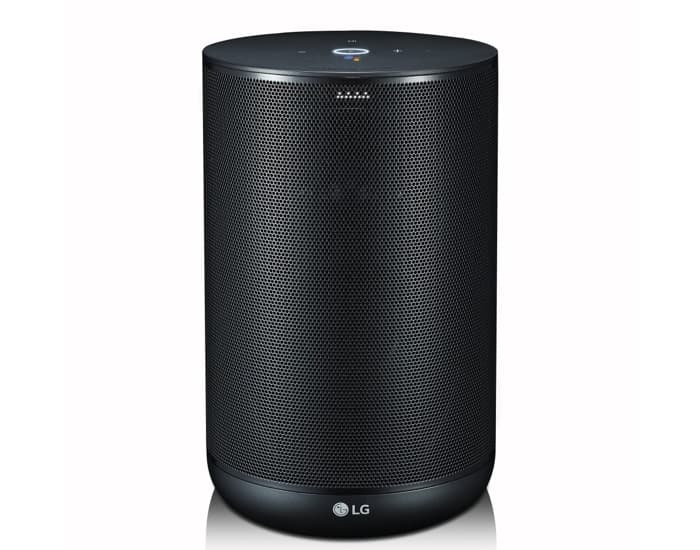 LG will be using the stage at CES 2018 to announce its first premium smart AI audio product, the LG ThinQ Speaker, which not only produces high-quality sound but comes with Google Assistant built in. LG teamed up with Google to ensure that the LG ThinQ Speaker delivers all the conveniences which comes with having a digital assistant at your side. And LG ThinQ Speaker isn’t only a smart companion, it is also a personalized voice-activated interface for LG’s smart home appliances. For example, the LG ThinQ Speaker can be set to turn on an LG appliance with the simple spoken command, “OK Google, talk to LG, turn on the air purifier.” Best of all, the speaker makes no comprises on sound thanks to Meridian Audio technology. LG ThinQ Speaker’s High Resolution Audio is compatible with high quality lossless files, giving it the ability to faithfully recreate sounds that were originally recorded in the studio.

You can find out more details about the new LG speaker range at their website at the link below, there will be a number of other devices in the range.