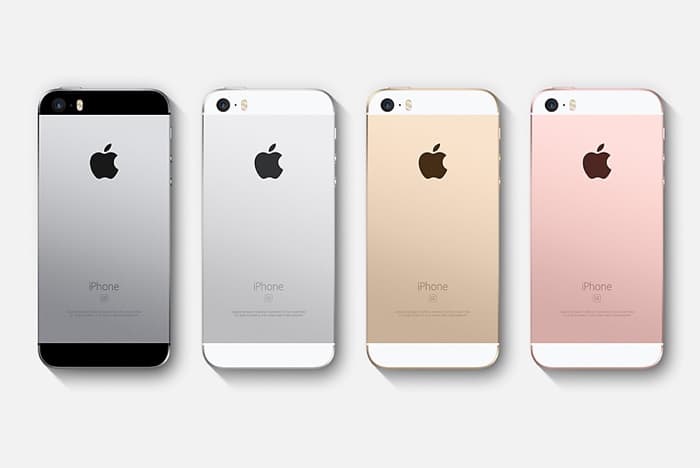 We previously heard a number of rumors about the new iPhone SE, the device is expected to launch some time in the first half of 2018. According to a recent report Apple’s new budget iPhone is coming in May or June.

The last thing we heard about Apple’s new budget iPhone was that the handset will come with a glass back and will feature wireless charging. The design of the handset is not expected to change much from the existing model apart from the glass back.

Previous rumors had suggested that Apple may ditch the fingerprint scanner in the device and introduce Face ID to it, this is probably not going to happen as it will make the handset more expensive.

We can expect the new iPhone SE to come with a faster processor and more RAM than the current model. The device is also expected to come with some new cameras and also get some other new features.

The current iPhone SE costs $349, this is considerably less than the $1000 price of the iPhone X. Apple is expected to keep the price of their new budget iPhone the same as the current model. As soon as we get some more details about the handset and when it will launch, we will let you guys know.