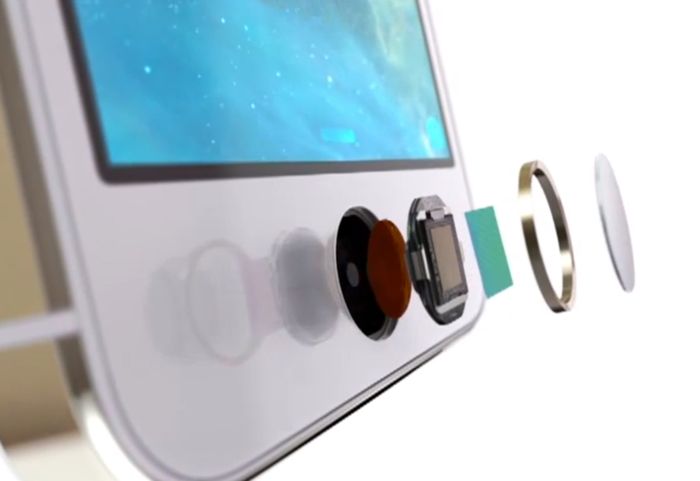 We have been hearing rumors for a while that the new iPhone 6 would be getting an update Touch ID fingerprint sensor, which would come with a range of improvements over the existing sensor used in the iPhone 5S.

And now a photo has been revealed, which apparently shows the new iPhone 6 fingerprint sensor next to the existing sensor from Apple’s iPhone 5S.

The photo below shows the Touch ID sensor from the iPhone 5S on the top and the new sensor from Apple’s iPhone 6 on the bottom. 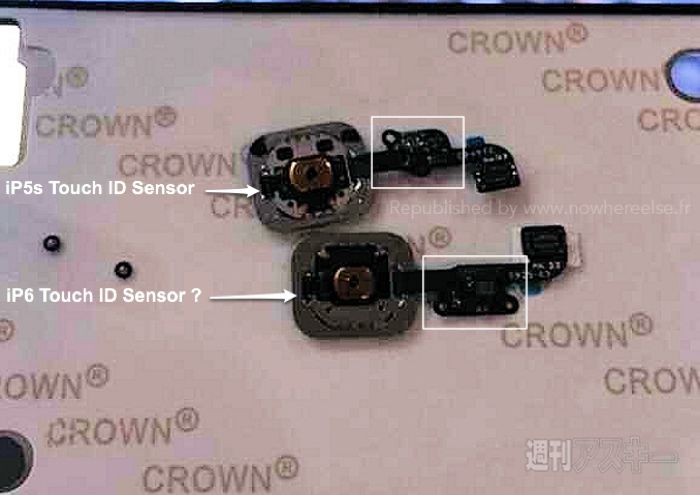 As you can see from the photo, the two sensors have a similar design, although there are some small differences. The new sensor is said to be more durable than the existing model and it is also said to be more accurate.

Apple are also expected to use this new Touch ID sensor in the new iPad Air 2 and also the iPad Mini 3, both devices are expected later in the year.

Apple are rumored to be launching two versions of the iPhone 6, one with a 4.7 inch display, the other with a 5.5 inch display.

We are expecting at least the 4.7 inch iPhone 6 to be launched in September, it is possible that both models may show up, although there are rumors that the 5.5 inch model may be delayed.