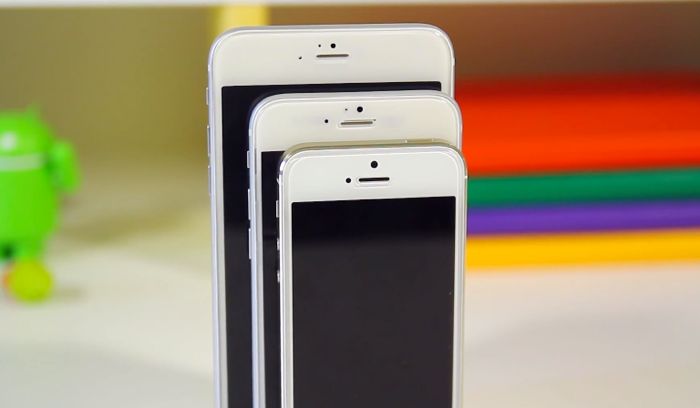 We are expecting both the 4.7 inch and the 5.5 inch iPhone 6 handsets to launch at the same time in September, although according to a recent report, the 5.5 inch model may be delayed due to production issues.

This is something we have heard in the past, and we also heard last week that the launch of the Apple iWatch may also miss the September release date.

The news comes from KGI Securities analyst, Ming-Chi Kuo, who said the same thing about the Apple iWatch, and apparently Apple is having production issues with the new iPhone 6.

The iPhone 6 production is said to start this month, there are apparently production issues with the new in touch cell panel on Apple’s iPhone and also apparently issues with the metal casing, relating to the color of the devices. The new iPhone is expected to come in the same three colors as the existing model, which will include gold, silver and space gray.

According to the report, Apple could launch the 4.7 inch iPhone in September, like we heard previously, and the 5.5 inch model may be pushed back, it could even be pushed back until early next year, although this would be the worst case scenario.

The 5.5 inch model of the new iPhone is rumored to be called the iPhone Air, whether it will launch in September along with the 4.7 inch model remains to be seen.