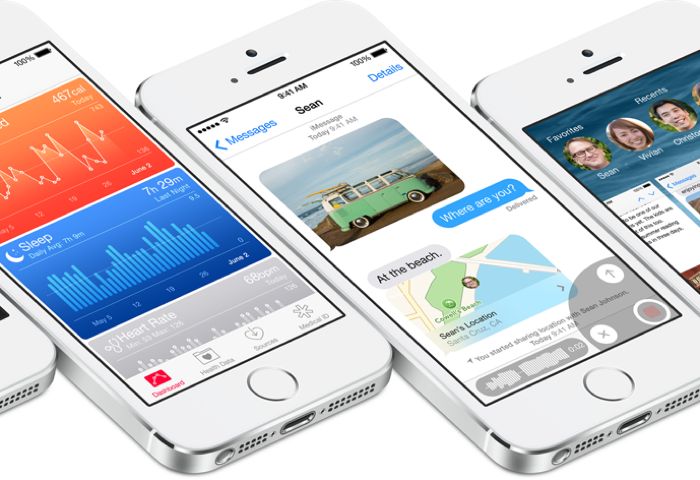 Apple announced iOS 8 at WWDC 2014 the other day, it will bring a wide range of new features to Apple’s iPhone, iPad and iPod Touch.

Now we have a video from Dom Esposito over at 9 to 5 Mac, which shows off some of the new features that will be available in iOS 8 when it launches.

The video below shows some of the cool new features in iOS 8 which include, Quick Reply, new options in Apple’s mail app, spotlight suggestions and more.

One of the new features that we saw in the video is called ‘Hey Siri’, which is basically an always on mode for Apple’s Siri, this looks to work in a similar way to Android’s OK Google feature.

iOS 8 will bring a wide range of new features to Apple’s mobile devices, it will also come with deeper integration with OS X Mac, and Apple have said it will launch in the fall.

We are expecting Apple to release the next version of their mobile OS in September, it will launch with the new iPhone 6, which is rumored for a September launch.

As soon as we get some more details on what other new features will be included in Apple iOS 8, and also confirmation of the launch date of the OS, we will let you guys know.