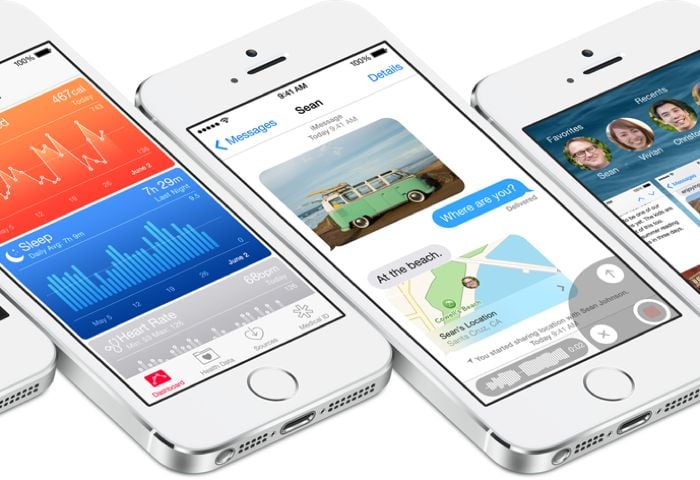 If you are wondering which devices will get iOS 8, Apple has now released details on all of their devices that will be compatible with the next version of their mobile OS.

After announcing iOS 8 at WWDC 2014 yesterday, Apple has now revealed which devices will get iOS 8, and the list of devices includes a range of Apple’s iPhone, and versions of the iPad, plus one version of the iPod Touch, you can see a full list of supported devices below. 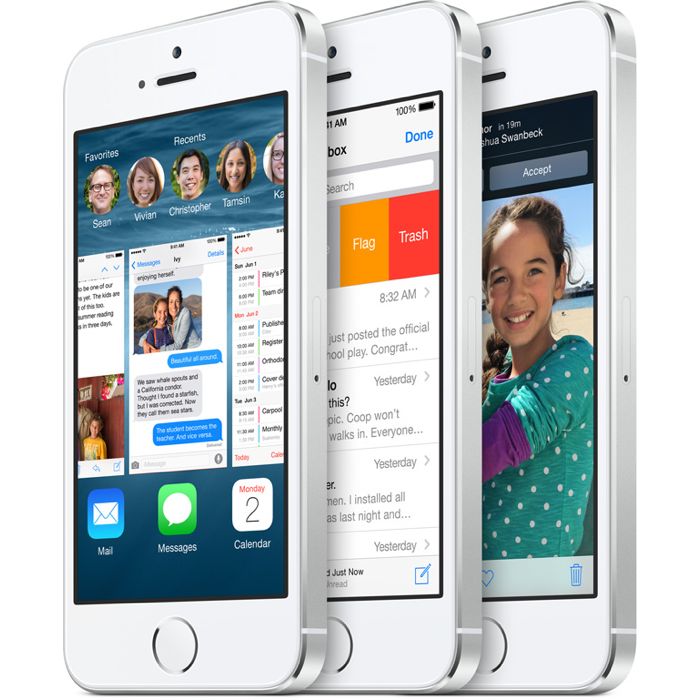 Which devices will get iOS 8?

Apple will release iOS 8 some time this fall, we are expecting it to launch in September along with the new iPhone 6 and the Apple iWatch.