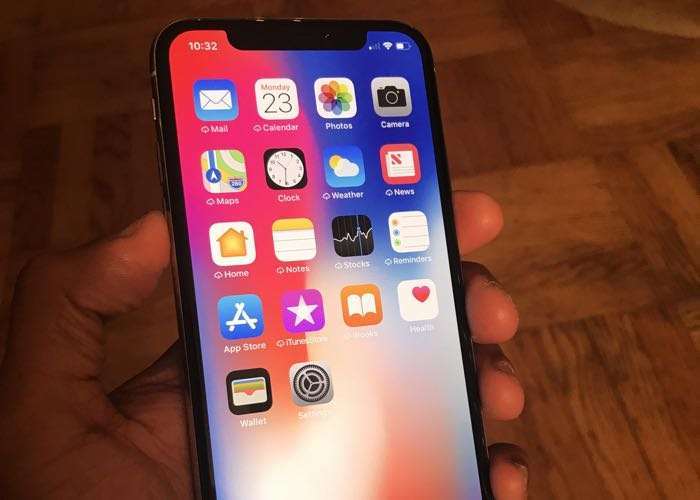 Apple’s iPhone X comes with a notch at the top of the display, behind this is its TrueDepth camera and all of its technology for Face ID. According to a recent report, the new Huawei P11 could features an iPhone X style notch.

The Essential phone was the first handset to feature a notch at the top, although it is rather small compared to the one on the iPhone X.

The new Huawei P11 will feature a new design over the current Huawei P10, the handset is said to come with an almost bezel free display. The device will apparently have a notch at the top, this was recently discovered by the guys over at the XDA developers.

The handset is rumored to come with a Kirin 970 processor and it will apparently feature Android 8.0 Oreo. The device is expected some time next year, as soon as we get some more details about the handset, we will let you guys know.