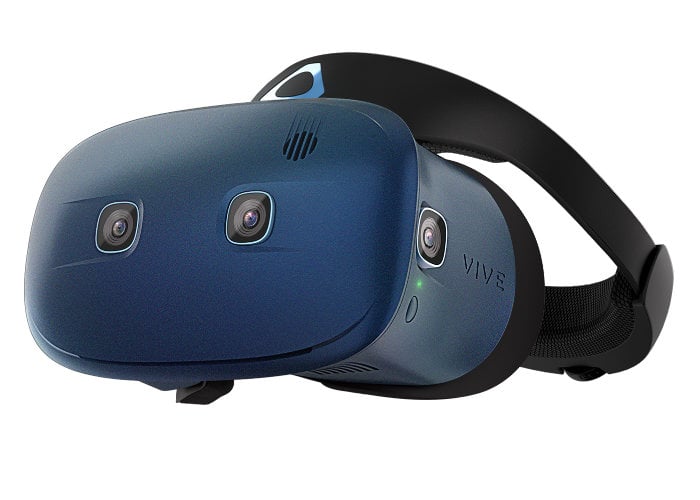 Designed to bring virtual reality to everyone and offering easy setup, a comfortable design and modular capabilities Vive explains that the new “VIVE Cosmos goes beyond everything you could want in one device”. Check out the quick promotional video below to learn more about the latest design which is being advertised as a 6DOF PC VR headset complete with room and controller tracking built into the headset itself. 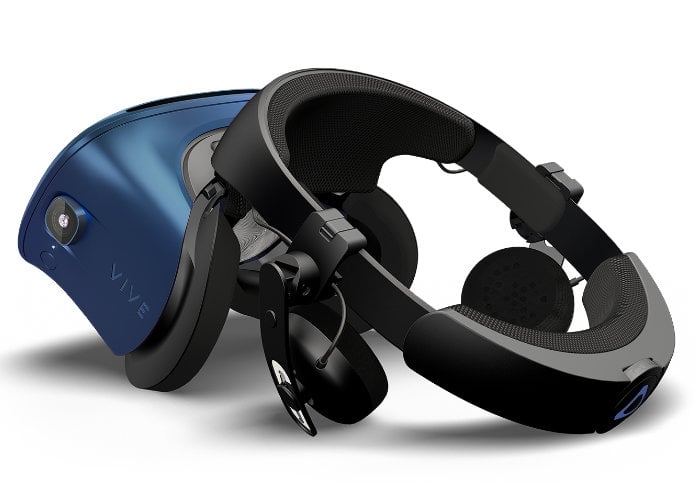 “Introducing VIVE Cosmos, a new premium PC VR system, and a vision of the virtual future. It conforms to your wants, your needs with surprising ease and versatility. Whether you’re new to VR or familiar, a fantastic voyage awaits. VIVE Cosmos goes beyond everything you could want in one device. Prepare yourself for striking graphics, lifelike sound, and immersive experience. Bring it home or to the office. Play it at a friend’s. All made possible with the all new VIVE tracking system.”

The new HTC Vive Cosmos VR headset is expected to launch sometime during 2019, although HTC hasn’t confirmed an exact date has yet revealed any specifications for the new Kosmos. 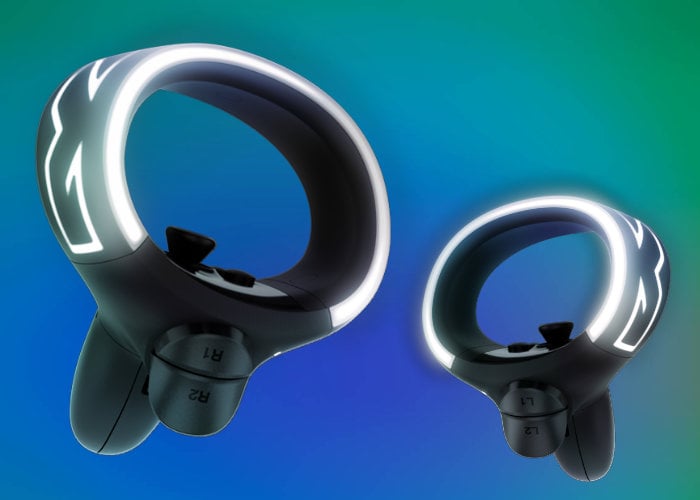 “We found that over 85% of VR intenders believe that ease of use and set up is the most important factor to consider while purchasing a headset,” said Daniel O’Brien, GM, Americas, HTC Vive. “We believe Cosmos will make VR more easily accessible to those who may not have invested in VR before and also be a superior experience for VR enthusiasts.”