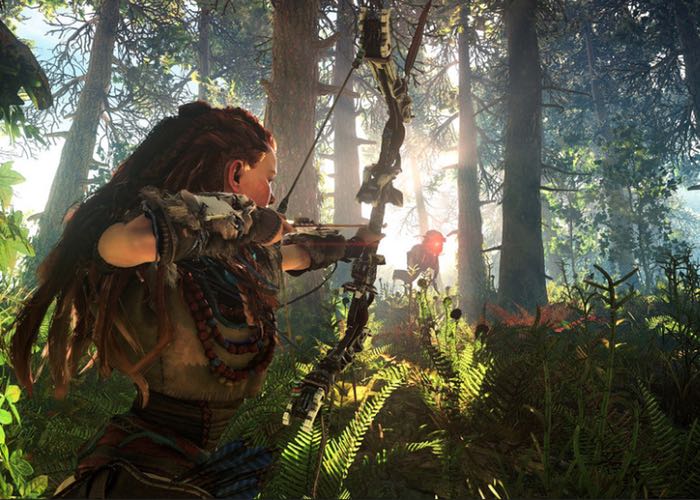 During E3 this week games studio Guerrilla Games has unveiled their new title Horizon: Zero Dawn, that is a new IP from the creators of Killzone.

As you might have already guess Horizon: Zero Dawn will be exclusive to the PS4 and allows you to explore anopen world where nature has reclaimed the ruins of a forgotten civilisation. 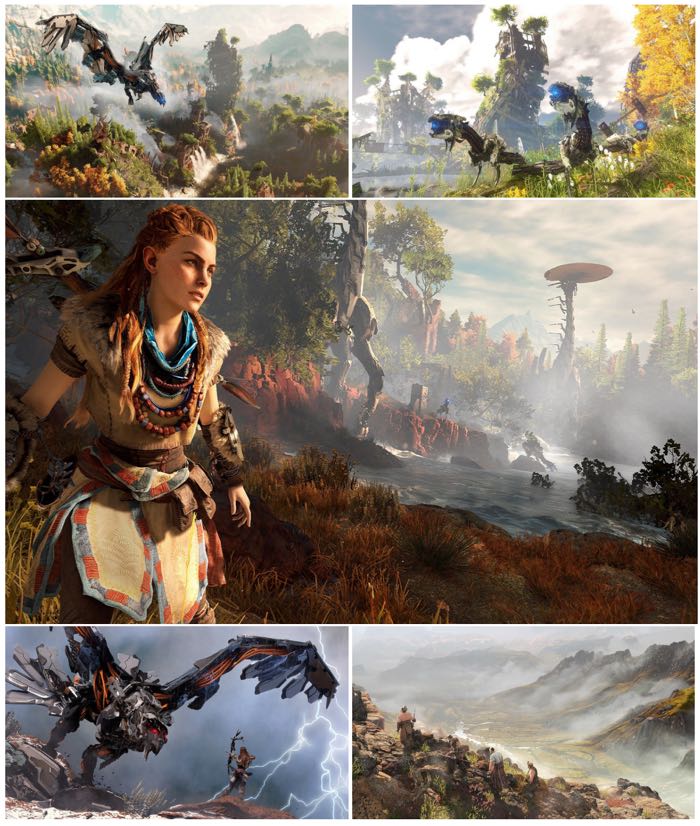 Horizon Zero Dawn is scheduled for a 2016 release with more details about the game to be released within the coming months. Check out the E3 trailer for Horizon Zero Dawn below to learn more.

“It is a world where mankind is not the dominant species, and highly advanced machines sit at the top of the food chain. You play as Aloy, a young outcast from a tribal society, who has learned to hunt the machines. Intent on unraveling the many mysteries that surround her, Aloy embarks on a quest that will lead her to discover her own destiny.

Along the way, Aloy will face off against an entire menagerie of machines – some traveling in herds, others roaming in solitude, all of them presenting a formidable danger. You will need to learn their behaviors, attack patterns and weak points in order to survive. You must use the beautiful environments to your advantage, and employ stealth, agility, and cunning to approach your prey unseen.”