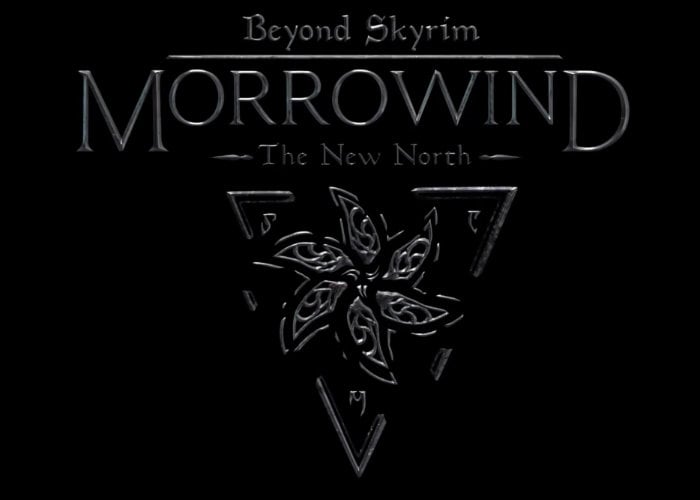 A new announcement trailer has been released providing further information about the new Beyond Skyrim Morrowind mod, The New North. Providing a first look at the new pre-release content you can expect to enjoy once the full mod is released, hopefully in the near future.

The mod aims to bring the entirety of Tamriel into The Elder Scrolls V: Skyrim. “The basic idea behind Beyond Skyrim is an old one”, the initial description of the project reads. “Recreating the other Provinces of Tamriel which (until the release of Elder Scrolls Online) had only been featured in books, has been a dream of the Elder Scrolls modding community since at least 2002

“New Year… New North. Beyond Skyrim: Morrowind presents the first look at our pre-release! Venture to the northern islands of Morrowind, featuring Bleakrock Isle and Sheogorad. Experience new, fully-voiced quests, locations, dungeons, equipment, and more in this expansion mod for Skyrim. BEYOND SKYRIM: MORROWIND is looking for more volunteers to help in the development of this pre-release and in the continued development of the rest of Morrowind.

We have no scheduled release date at this moment and have no plans disclose one for some time. Stay tuned for more updates, livestreams, and beta testing in the meantime.”